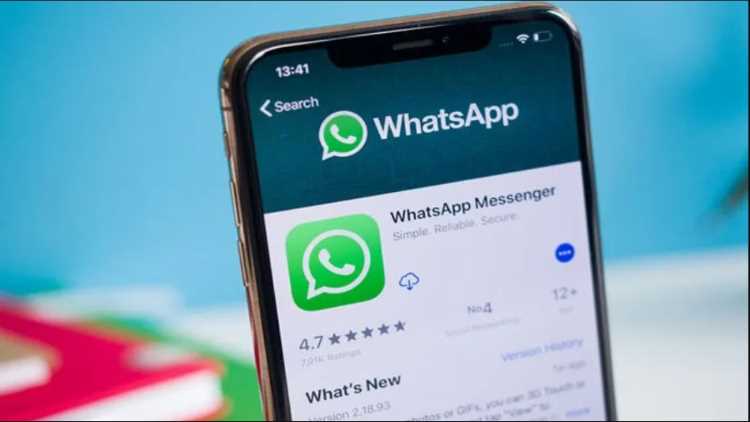 India’s top court on Monday issued a notice to WhatsApp and its parent company Facebook seeking their response to a petition over concerns about the privacy of messages sent and received over the messaging application. "You may be a 2-3 trillion-dollar company but people are concerned about privacy", Chief Justice of India S A Bobde observed during oral arguments in court today.
Also Read:
India Awards Death Penalty For Sexual Offences More Than Before

The Supreme Court also observed that privacy must be protected in view of the allegation that users' data is being shared with other companies. WhatsApp had last month updated its privacy policy which was applicable across the world except for Europe as the EU has its own privacy law (General Data Protection Regulations) in place. The new privacy policy was to come into effect from February 8 but following the concerns and confusion about the changes in the data-sharing norms, the company announced that it was delaying the implementation of the new policy till May 2021. Senior lawyer Shyam Divan appearing for the petitioner told the court that WhatsApp was differentiating between Indian and European users in terms of data privacy. The petitioner has asked that data privacy standards should not be lowered for Indian users and must be at par with the European data privacy norms followed by the messaging app. Also noting that India does not currently have a data protection law, the petitioner has asked the court to stay the operation of the new privacy policy. "There is no clarity on when the Data Protection law will be passed and comes into effect. In order to protect the rights of crores of Indian citizens and till an appropriate regulatory regime is brought into existence, it's imperative that this honourable court prohibits the operation of the new privacy policy by WhatsApp," the SC said. Both WhatsApp and Facebook have maintained that same data norms are being applied for India as other countries except the European Union where there is a data protection law in place. “Europe has a special law (General Data Protection Regulations), India doesn't. Will follow the law if Parliament makes it,” senior advocate Kapil Sibal appearing for WhatsApp told the court. Meanwhile both the companies have to file their replies to the notice within four weeks after which the court will once again take up the case.