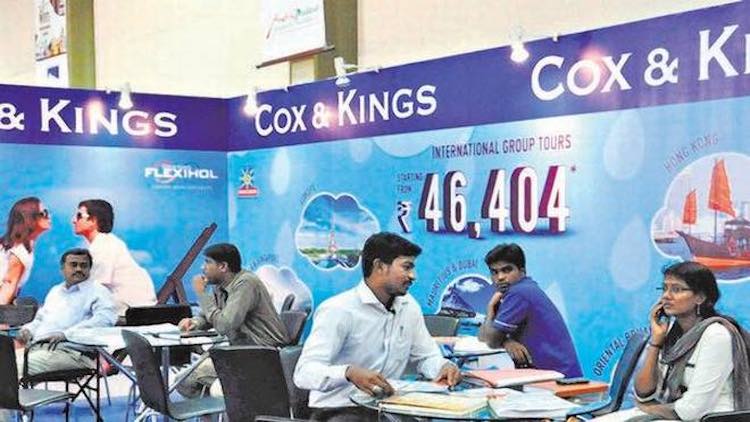 Grappling with a financial crisis, tour operator company Cox & Kings has shut its offices in Kolkata and asked 2,000 employees to stop coming to work. The company has been blamed for a scam running into crores of rupees. A case of fraud and foul play in India by world-renowned tours and travel company Cox & Kings has come to light. The company got 75 people to deposit Rs 40 crore in the name of foreign travel. But after that, it neither organised foreign travel nor did it pay back the booking amount to customers. Also Read: Resentment In Maharashtra, Haryana BJP As Sitting MLAs Dropped

Meanwhile, the company shut its six offices in Kolkata and fired around 2,000 employees without any notice. The company informed its employees by email that they have lost their jobs. Going through an economic slowdown, Cox & Kings has not paid salary to its employees in the past three months. Watch the full story here:

One of the oldest travel companies #Cox&Kings shuts its #Kolkata office and in the process lays off 2000-odd employees. A case has been registered against the travel agency for allegedly duping several people on the pretext of arranging foreign tours for them. pic.twitter.com/2voEjOXtMp