UP To Spend Over Rs 2,000 Crore To Develop Ayodhya As 'Religious Tourism Hub' 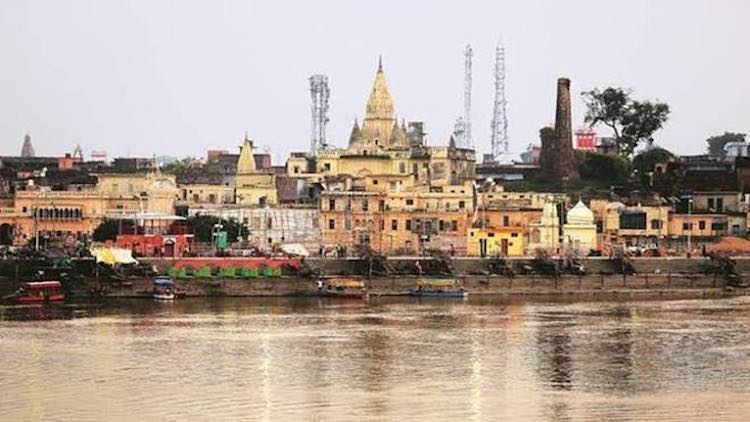 The Yogi-led UP government wants to develop Ayodhya as a major destination for religious tourism. For this purpose, the state government has announced to spend more than Rs 2,000 crore to restore Ayodhya’s “lost glory”. The state government expects that the construction of the Ram Temple in Ayodhya can increase up to three times the number of religious tourists. This number could be in crores. UP CM Yogi Adityanath said that development work would be fast-tracked and funds will not be a problem. “The development plan should be made in such a manner that the historical and religious heritage of Ayodhya is preserved. Places of historical and religious significance will be restored,” the CM said. Preparations are also underway to build an airport to promote tourism in Ayodhya. “For this, 160 acres of land has been acquired while the remaining 250 acres of land will be acquired soon. Apart from this, the number of bus stations will be doubled and multi-level parking will also be made,” he added.
Also Read:
Kuwait Not To Issue Work Permits For Expats Above 60

According to the UP government, Panchkosi, Chaudah Kosi and Chaurasi Kosi routes will be developed for pilgrims. A riverfront will be built between Guptar Ghat to Naya Ghat in which water of Saryu river will flow. Apart from this, work is on to widen the roads in Ayodhya. Preparation of Ram Katha Park has been expedited. In the religious city, the tourism department is in the process of developing a themed gate, Parikrama Road, re-establishment of kunds, food courts, etc. However, before all these preparations, there are considerable problems in the acquisition of land for the construction of Ram temple. Villagers living near the proposed land are not ready to move out of their land despite having been given compensation.