Dilip Kumar: Bollywood's "Tragedy King" Whose Roles And Dialogues Will Live On!

Dilip Kumar (1922 – 2021) was the stage name of Mohammad Yusuf Khan, a prolific actor and producer of early Bollywood who is known as the ‘Tragedy King’. Dilip Kumar passed away after a long battle with illness on July 7th. He started his career with the 1944 film ‘Jawar Bhata’ which could not succeed at the box office. After many films came the 1949 film ‘Andaaz’ in which he worked for the first time with Raj Kapoor and found success. After this he went on to star in a series of hit films, from Deedar (1951), Devdas (1955), Naya Daur (1957), Mughal-E-Azam (1960), Vidhaata (1982), and many more. Dilip Kumar has been awarded with four National Filmfare Awards along with other felicitations.

Although he may not be with us in this world anymore, he has left behind an inimitable legacy of dialogues and characters which cannot be repeated ever again.

Bruce Lee: The Actor Who Made Martial Arts Popular Across The World

How To Build Your Cryptocurrency Investment Portfolio: Expert Speak 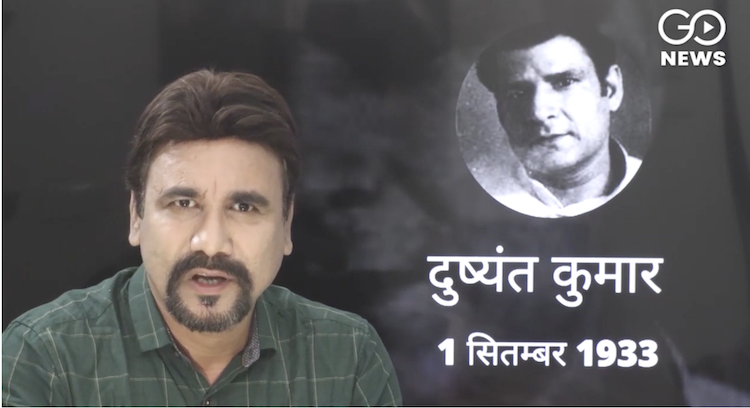