Why Are Muslims Across World Protesting Against France?

Muslim countries around the world are protesting against France and calling for a boycott on French products after French President Emmanuel Macron's Islamophobic remarks and saying Islam is in 'crisis'. Macron attended the condolence meeting of the slain teacher Samuel Petty for allegedly showing the caricature of Prophet Muhammad on October 2 in which he said, "we will not stop making cartoons." He claimed that Petty was killed for representing secular and democratic values. 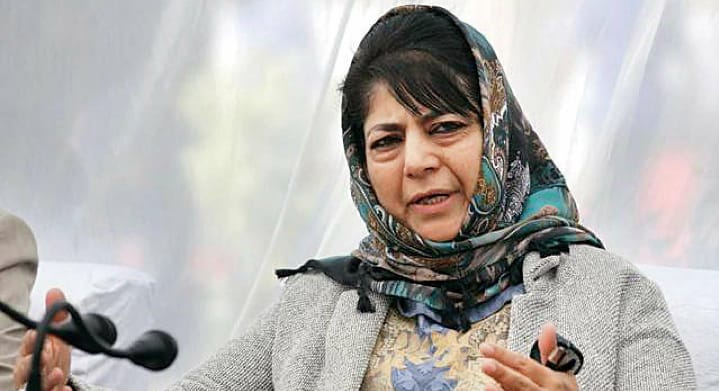 No Jail Big Enough In This Country To Stop Farmers: Deepinder Hooda