Akhilesh Yadav, head of the Samajwadi Party, has been leading the Samajwadi Vijay Yatra since morning, and is now addressing a rally in Kanpur in which he has asserted again that his party wil come to power after the 2022 Assembly elections in UP. The "Vijay Yatra" is not just about victory for the party, but a victory for farmers, youth, traders, backwards and Dalits, and minorities.

He took aim at the claims made by the BJP of cleaning "mother Ganga' and said that his rally passed along many tributaries of the river, and none of them had been cleaned. He took aim at the high prices of electricity imposed by the present government over 4.5 years, being borne especially by the farmers. He raised the "double income" promise of the BJP to the farmers, and said that instead, prices have doubled and farm inputs have also become costlier.  Similarly, he took swipes at other government schemes such as 'Ujjwala' for supply of LPG cylinder.

Other issues that he raised from the stage included corruption, return of black money, the problems faced due to demonetization. The BJP cancelled many of the schemes launched for the welfare of the public, he said, and then "reminded" the people of how they, and the poor especially, had to wander from pillar to post to seek medical treatment during the COVID-19 crisis. 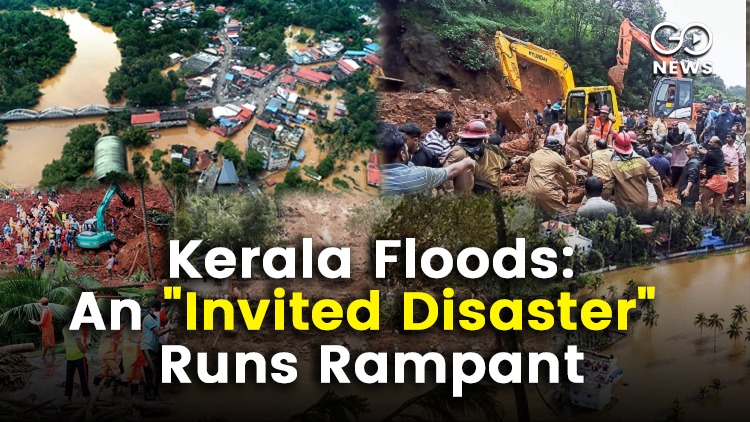 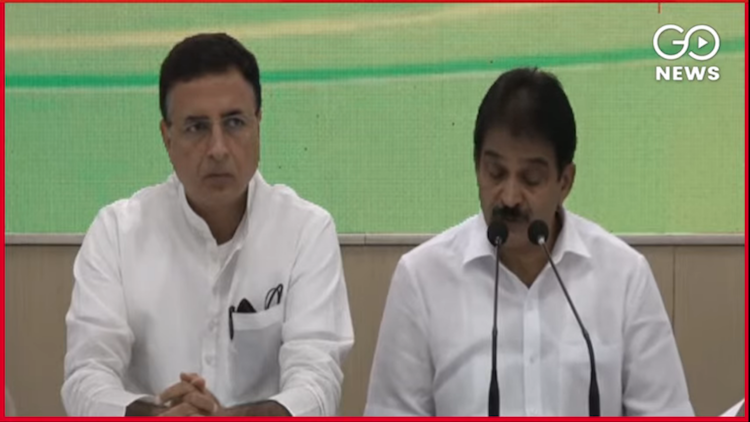