Commenting on Congress' virtual rallies, before the Bihar Assembly election, to be held from September 7 Congress leader Tariq Anwar said that Congress would conduct a virtual rally on those 100 seats which are currently under JDU. He aslo said that these seats would be later distributed among Congress, RJD and some small parties according to the winnability. In his recent meeting with the senior leaders of Bihar Congress, Rahul Gandhi said that the Congress party would enter the Bihar elections with complete preparation and would leave no stone unturned. Ajay Jha reports

'We Give Vote, They Give Note': Farmer Leader On Why Govt Is Adamant On Not Repealing The Laws 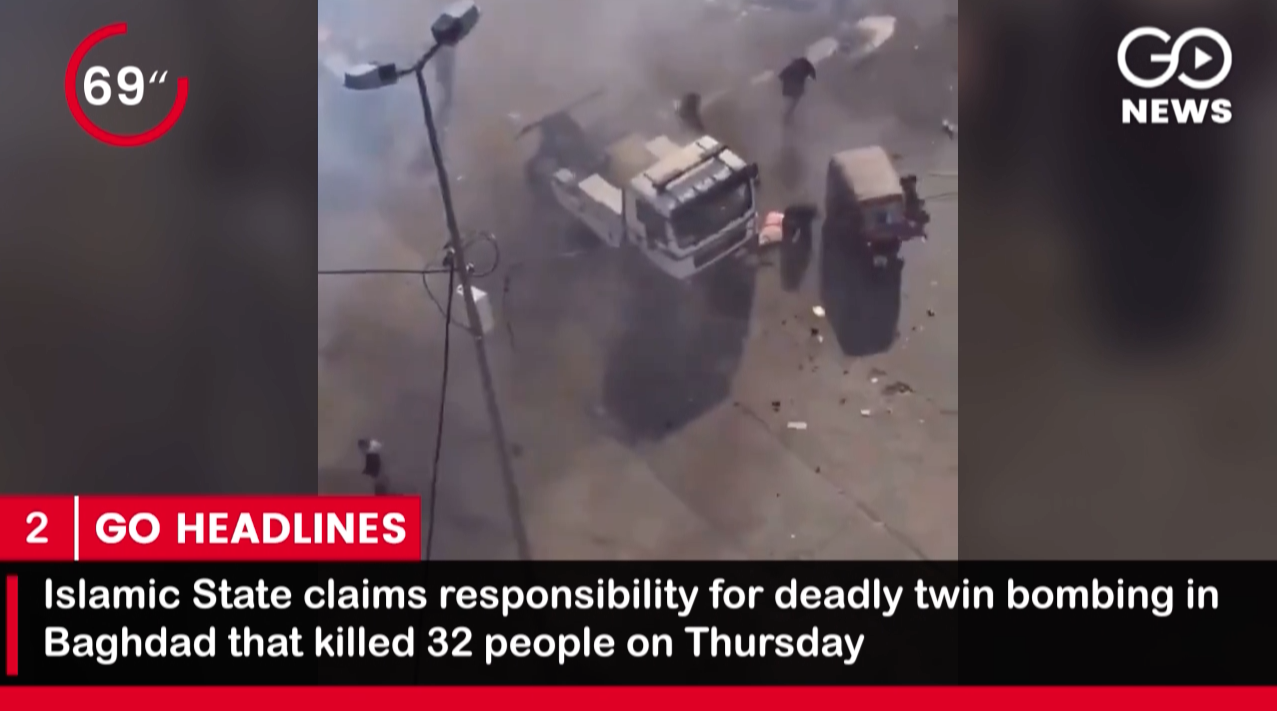 Go Headlines:Top News Of The Hour 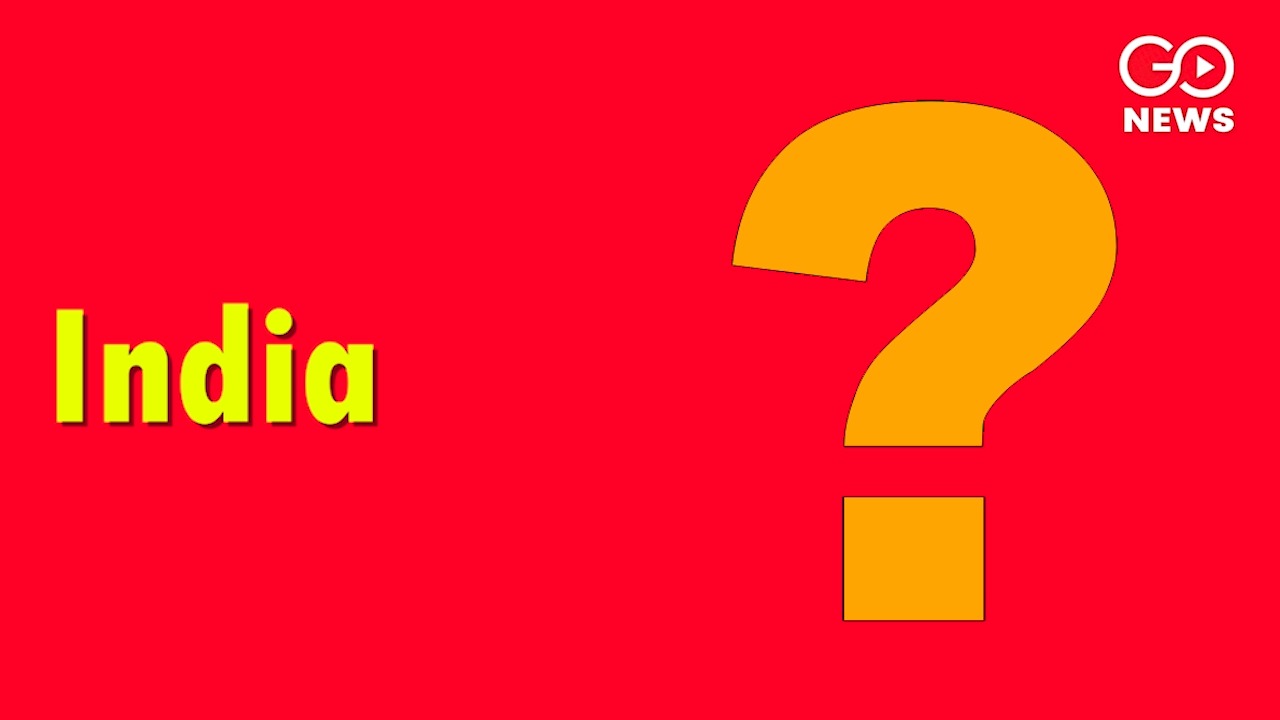 Why Are People Hesitant To Trust COVID-19 Vaccine?