India Ranks 94 Out Of 107 On Global Hunger Index, In 'Serious' Category

India ranks 94 among 107 countries in the Global Hunger Index 2020, the report released on Friday said. According to the report, with a score of 27.2, India has a level of hunger that is “serious”. India’s rank was 102 out of 117 countries last year. According to the report, 14 per cent of India’s population is undernourished. It also says that the country recorded a child stunting rate of 37.4 per cent. Stunted children are those who have a “low height for their age, reflecting chronic undernutrition”

Go Headlines Top News Of The Day In 90 Seconds 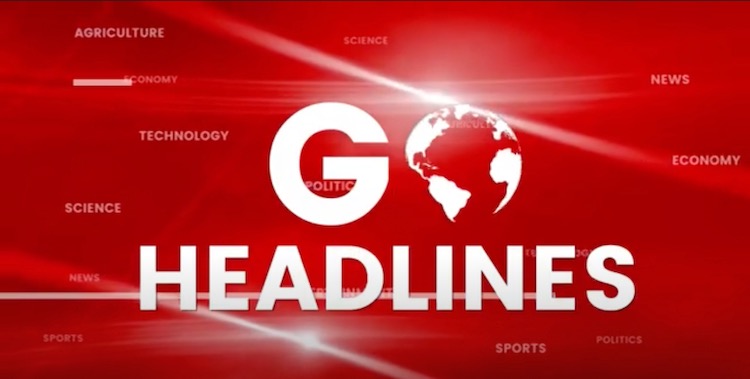 RECAP | Go Headlines: Top News Of The Day In 90 Seconds