No Hope From CBI Probe, Sushant Case Being Politicised Due To Bihar Polls

The Congress Party welcomed the Supreme Court's decision to handover Sushant Singh Rajput's case over to the CBI. Though, party leader Tariq Anwar said that looking at the current politicisation of the case, they don't have much hope from the investigating agency. He also said that the Bihar government is using Sushant Singh Rajput's case for political gains in the upcoming Bihar elections 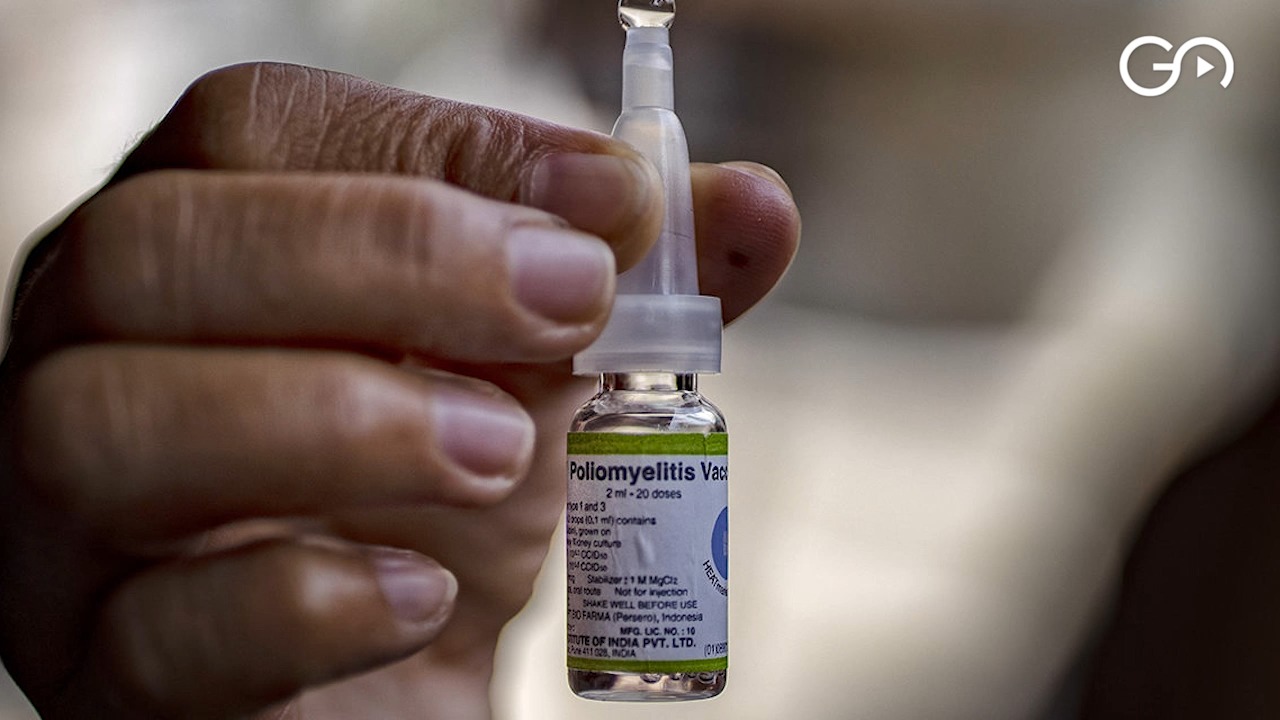