Hathras police has pressed sedition charges against the Kerala journalist and three CFI members who were arrested under the UAPA act while they were on way to meet the Hathras victim’s family. In the cases registered in the Chandpa police station of Hathras, it was alleged that these four were plotting to incite communal violence over the alleged gang rape and death of a Dalit girl. These included journalists Siddique Kappan, and CFI members Atiq-ur-Rehman, Masood Ahmed and Alam 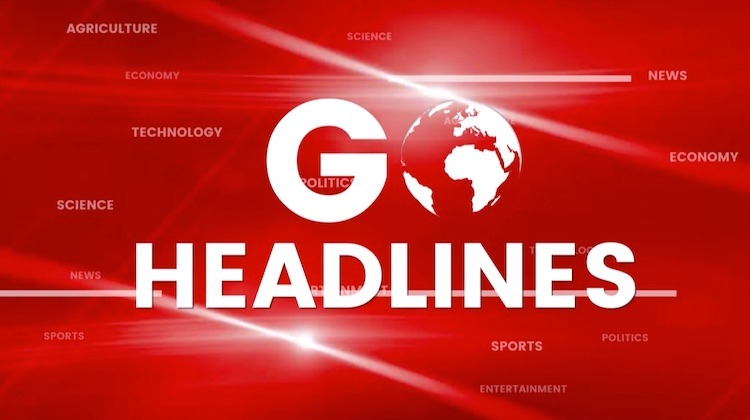 Top News Of The Day

Soaring e-waste affects the health of millions of children, WHO warns