Farmers in Punjab have started a three-day 'rail roko' agitation in the state and are sitting on railway tracks to protest against the contentious farm bills, recently passed in Parliament. The protest was started by the Kisan Mazdoor Sangharsh Committee from Amritsar. Apart from Amritsar, farmers have glued themselves on railway tracks in several districts including Ferozepur, Jalandhar, Pathankot, and Patiala due to which at least 14 trains have been canceled and routes of many trains have been diverted. At the same time, the Punjab government has asked all the departments to be alert during the September 24 to 26 agitation and Punjab bandh. The health department of the government has prepared to deploy ambulances, doctors, and paramedical staff near the protesting sites 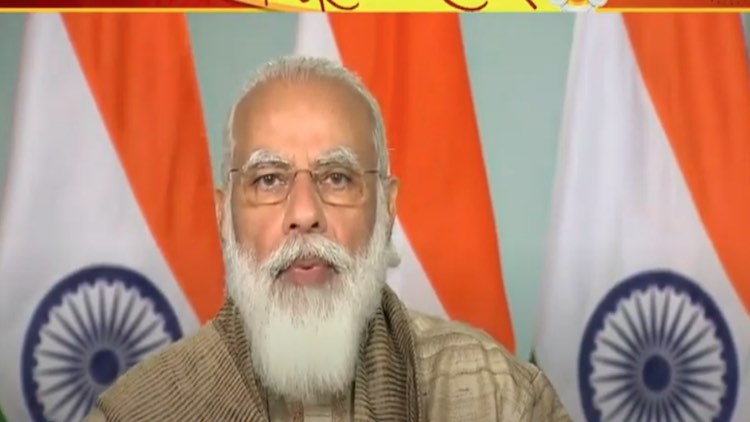