He stated that the free ration scheme meant to distribute wheat and rice to poor people in view of the pandemic has been extended by four months from December 2021 to March 2022 at the cost of ₹53,344 crores, and the foodgrains received thus will be apart from what beneficiaries receive under the National Food Security Act or the Antyadoya Yojana. It has benefited 80 crore people, and 600 lakh metric tonnes of foodgrains have been allotted and 541 lakh tonnes have been distributed until now.

Thakur also announced the formal repeal of the three farming bills which have been the cause of protests for over a year. At the beginning of next week, and the remaining process to repeal the laws will be completed in Parliament. 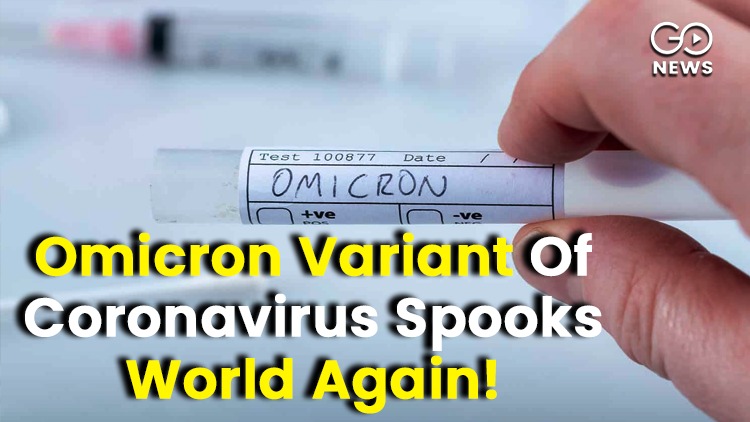