World No. 1 Men's Tennis player Novak Djokovic from Serbia has run into a bit of a controversy ahead of his appearance at the Australian open 2022, held up as he was by the country's COVID vaccination requirements. According to the court documents that he has filed, he is unvaccinated but claims that he qualifies for a vaccine exemption, something which the government said was never confirmed and was subject to review.

Controversy also erupted over alleged mistreatment of Djokovic because he was 'detained' at a hotel that houses migrants and refugees who come to Australia's shores.

After an initial day of high drama lasty week on Wednesday, Djokovic appealed in court against border officials' decision to cancel his visa, and won the case. However, his ultimate participation in this year's first Grand Slam event remains uncertain as the Australian government is mulling using ministerial powers to cancel his #Visa 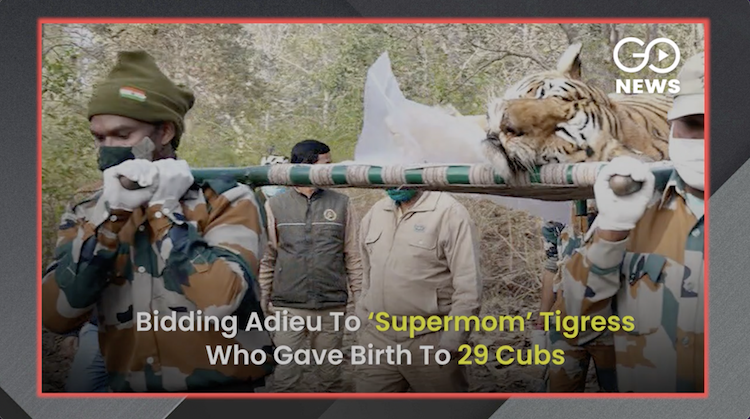 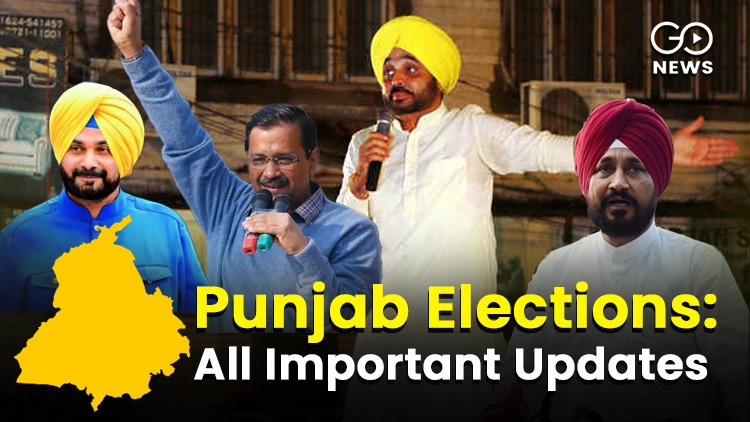