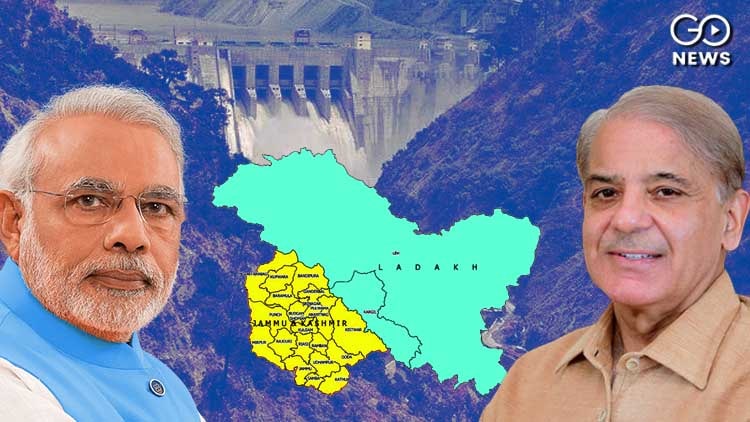 The issue of Kashmir between India and Pakistan has come into the limelight as Prime Minister Narendra Modi’s Sunday visit to Kashmir, the first since the abrogation of Article 370 that removed the ‘special status’ of the territory within India and removed its status as a state, downgrading it to a Union Territory directly administered by New Delhi. Modi was in Jammu and Kashmir to inaugurate hydroelectric projects on the Chenab river.

Pakistan’s Foreign Office objected to the visit and termed it as India’s “yet another ploy to project a false sense of normalcy” in the region. Its statement said: "Since 5 August 2019, the international community has witnessed many such desperate attempts by India to divert attention from the actual underlying issues in Kashmir,”

The inauguration of Rattle and Kwar hydroelectric projects on the Chenab river also attracted Pakistani criticism since Islamabad considers it “a direct contravention of the Indus Waters Treaty (IWT) of 1960”.

“The construction of Rattle hydroelectric plant, as designed by India, has been disputed by Pakistan, and for Kwar Hydroelectric Plant India has so far not fulfilled its Treaty obligation of sharing information with Pakistan,” adding: "Pakistan views such laying of foundation stones of the two projects by the Indian Prime Minister as a direct contravention of the Indus Waters Treaty (IWT) of 1960,"

The Indus Waters Treaty allocates the waters from Sutlej, Beas, and Ravi rivers to India and Indus, Jhelum, and Chenab to Pakistan.

The Foreign Office of Pakistan also reiterated its support for Kashmiri self-determination, a stance completely rejected by India which sees the entire Jammu and Kashmir, including parts currently administered by Pakistan and Aksai Chin ceded to China, as its ‘integral part’.

Pakistan’s Prime Minister Shehbaz Sharif had said in one of his first statements after taking office from the ousted Imran Khan that resolving the Kashmir issue will remain his priority with India. India responded by saying that it desires normalized relations with Pakistan “in an environment free of terror, hostility, and violence”.