75% Delhi Kids Have Breathing Troubles Due To Air Pollution: Study 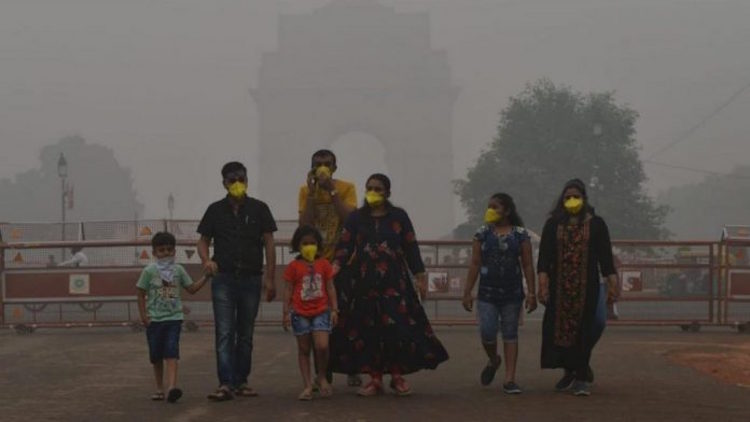 Children are facing breathing difficulties in the national capital Delhi. A report in Live Hindustan claims that deteriorating air quality in Delhi is causing respiratory issues among children. This survey report is based on a study by TERI, which sampled 413 kids between 14-17 years old.

According to the report, Delhi has excessive PM 2.5 pollutants in the air, as a result of which Delhiites and especially children suffer from respiratory and heart diseases.