Public on: 08-May-2022 Views 1962
https://www.gonewsindia.com/latest-headlines/inflation-rate-reaches-70-in-turkey-amid-erdogans-unconventional-rate-cut-policy-14255 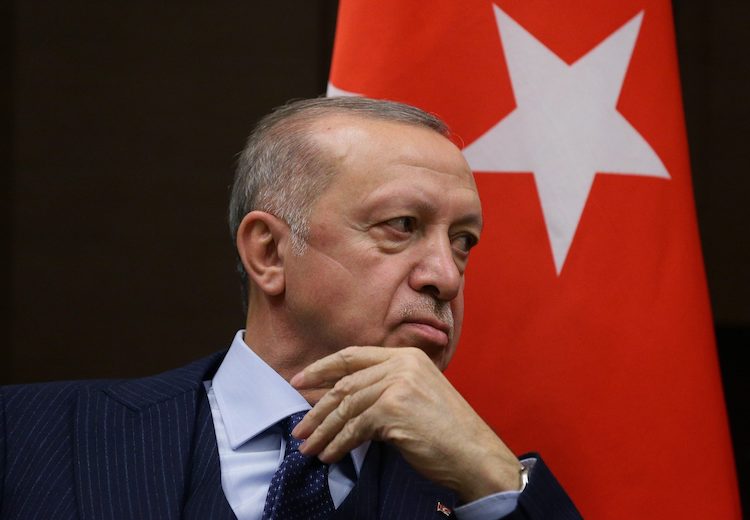 Inflation in Turkey has reached almost 70% causing anti-government protests in the country. President Recep Erdogan’s ‘unconventional’ economic policy of cutting intrest rates on the basis that cutting them, not raising them, will control inflation and stimulate growth. The Turkish Lira has been under pressure since 2018 and the currency has lost over 76% of its value over the past 5 years against the dollar; 445 over the past year and 11% since January this year. The yearly rise in the country’s consumer price index is 69.97% and was 61.14% in March.

The slump in the currency has led to soaring costs for importers and foreign investors turning away from what was once seen as a promising market. The issues have been compounded by the ongoing war in Ukraine with Russia which has driven up energy prices further and caused supply chain disruptions.

The transport sector has seen the greatest inflation at 105.9% followed by food and non-alcoholic drinks at 89.1%.

The treasury and finance minister, Nureddin Nebati, has said that the present trend is ‘fleeting’ and will not have ‘long term’ effects nor be ‘permanent’. The inflation worries come ahead of the presidential elections next year.