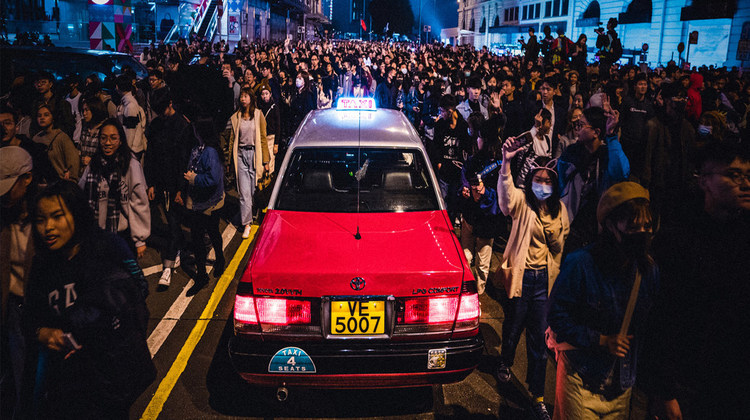 Four UN Human Rights Experts have called the arrest of ‘pro-democracy’ activist and lawyer Chow Hang-Tung under China’s contentious National Security Law a “serious concern”. Tung was arrested on September 8th 2021. The charges against her are “incitement to subversion” & being a foreign agent.

The national security law was implemented in June 2020, and the city witnessed large-scale demonstrations with aims as varied as the repeal of the law to “independence” of Hong Kong from China. Many Western countries provided support to the movement in moral terms. Britain even announced a plan to take in eligible Hong Kong residents after the clampdown by Beijing.

A statement by the Special Rapporteurs said: “Terrorism and sedition charges are being improperly used to stifle the exercise of fundamental rights, which are protected under international law, including freedom of expression and opinion, freedom of peaceful assembly and the right to participate in public affairs”.

Referring to China’s crackdown on foreign aid to associations, they said: “Such regulatory measures, by imposing undue restrictions on funding and punishing recipients of foreign funding, infringe on the right to freedom of association as well as other human rights”