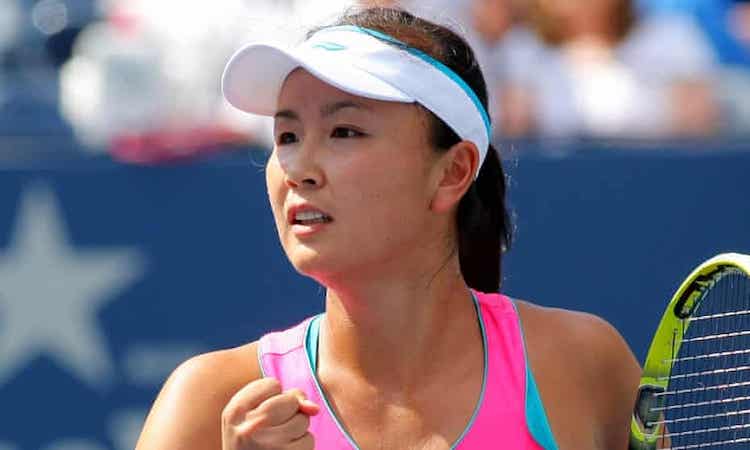 Peng Shuai, 35, alleged that she was forced to have sexual intercourse with China’s former vice premier on 2nd November, and has not been seen in public since. Shuai is a former doubles-tennis top ranker and a Grand Slam winner at The Wimbledon and French Open (Roland Garros).

Her ‘disappearance’ has prompted concern in the WTA (Women’s Tennis Association), from top athletes in the game from Naomi Osaka and Novak Djokovic have also come out in her support and now the United Nations too has spoken up on the matter. Liz Throssel, spokesperson at the UN Human Rights Office, has stated that “We are calling for an investigation with full transparency into her allegation of sexual assault.”

The Biden administration in the United States has also expressed “deep concern” for Shuai and asked China to “provide independent, verifiable proof” of where she is.

Shuai’s post on China’s Twitter-like Weibo were scrubed soon and she has not been seen since. The WTA’s chief Steve Simon has stated that he is willing to forego millions of dollars of Chinese business to ensure her safety, and that the WTA will cut ties with lucrative deals in the country if it has to.

Novak Djokovic-cofounded Professional Tennis Players Association stated that “We must stand together, whether it’s a male or female player, whether it’s one player or more players who are experiencing something like this, it’s necessary and kind of logical that we stand behind our peers in trying to give support in one way or another”