2032 Olympic Games To Be Hosted By Brisbane 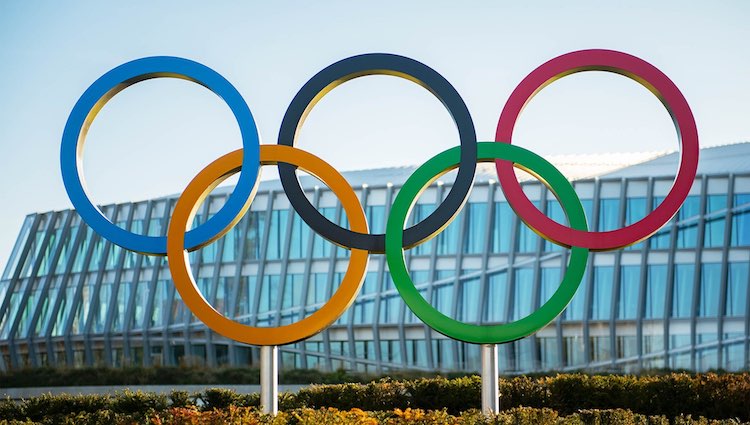 Brisbane became the third Australian City to host the Olympics as it was awarded the 2032 Olympics on Wednesday.