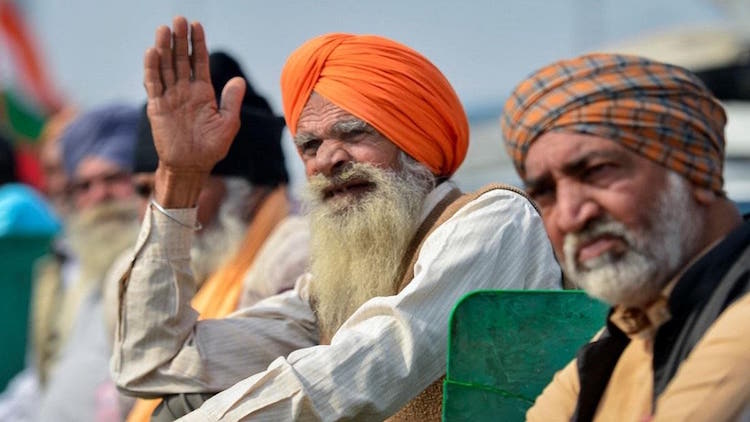 Ajit Singh started the movement in 1907 in protest against the three agricultural laws brought by the British. The British had considerably hiked the tax on farmers by enacting new farm laws, against which Ajit Singh launched a 'Pagdi Sambhal' movement. In his memory, farmers will protest against the agricultural laws wearing their regional turban in Punjab, Haryana, Chandigarh as well as Delhi's Tikri and Singhu borders.

As per the news agency PTI, the Samyukt Kisan Morcha (SKM) said that under their protests programme, February 23 will be marked as 'Pagadi Sambhal Diwas' and February 24 will be observed as 'Daman Virodhi Diwas'.

On February 24, 'Daman Virodhi Diwas' will be observed in which the farmers and citizens are going to protest against the overall suppression of the farmers' movement. Farmers on this day will present a memorandum to the President of India via Tehsil and district headquarters.