Mali's President Ibrahim Boubacar Keïta on Wednesday said he was resigning to avoid "bloodshed", hours after his arrest by troops in a coup amid public protests that have rocked the West African nation. Rebel troops captured Ibrahim Boubacar Keita and Prime Minister Boubou Cisse on Tuesday afternoon and drove both of them to a military base in the town of Kati, near the capital Bamako, which they had seized that morning. UN General Secretary António Guterres has demanded the immediate release of the President and the PM 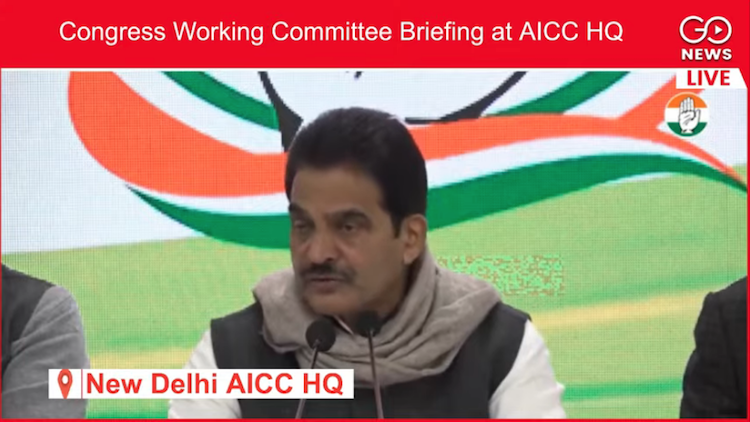