He said that "Three resolutions have been passed on political issues and agricultural issues". gearing up for the upcoming polls in Punjab and Uttar Pradesh, seen not only as numerically significant but also ideologically important in the run up to the 2024 Lok Sabha elections, he said: "Regular and continuous training programmes will be held to train leaders in party ideology, election management and countering propaganda".

The internal elections for the president's post int he party will be held between August 21 and September 20, 2022 while a mass membership driv will commence from November 1. A mass agitation on price rise is scheduled between 14-29 November, he said, while appealing all political parties to form a united front against the BJP.

He also expressed support for the farmers' agitation and said that it stands against hte BJP's attempts to discredit the movement using the recent murder at Singhu border. 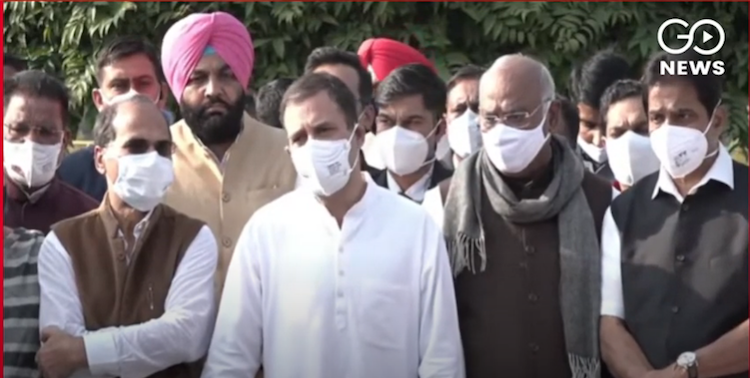