Due To Rising Oil Prices, People Are Cutting Food And Health Expenses: Report 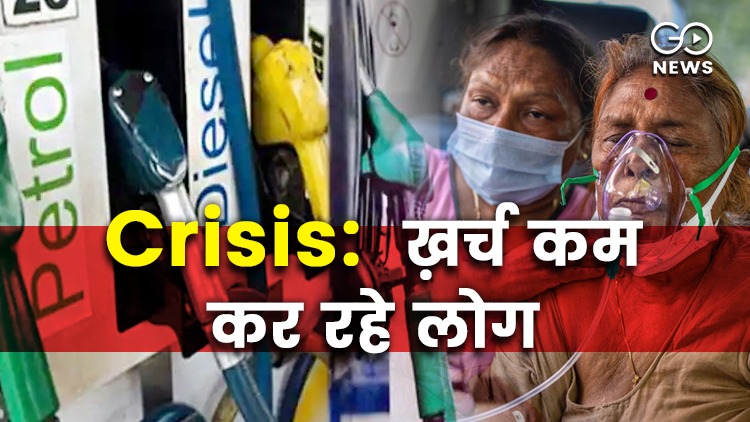 But food prices, especially those from sources of protein such as eggs, milk, pulses, oil, etc., have been rising steadily. "Inflation in oil and fats has risen to 34.8 per cent in June from 30.9 per cent in May. However, the Centre has also cut import duty on crude palm oil and refined palm oil. SBI Group Chief Economic Adviser, Soumya Kanti Ghosh said, “The government has cut basic import duty on crude palm oil from 15 percent to 10 percent and refined palm oil from 45 percent to 37.5 percent, which has no significant effect.” Rising fuel prices increase the cost of transportation. In such a situation, it has a direct effect on inflation. The report said that rising costs on transportation will further accelerate inflation. Road transport is becoming expensive, citing high gasoline prices and a lack of regional truck drivers. Even sea freight rates have risen several times since the onset of the coronavirus. It has been said in the report that the inflation of petrol and diesel has gained momentum at a time when people's medical expenses have increased due to Covid infection. During the first wave of Corona, in the quarter March-June-2020 and during the second wave of Corona, March-June-2021, people's deposits were spent more rapidly in many districts. The economic wing of SBI analyzed the expenses incurred from the card and said that due to the tremendous increase in the price of petrol and diesel, people are reducing even health expenses to adjust the big expenses. SBI Chief Economic Advisor Soumya Kanti Ghosh said that due to the price of petrol and diesel, the expenditure on grocery and utility services has started coming down. Decline in demand for these things proves that these expenses have declined. "From March 2021 to June 2021, mandatory spending has increased from 62 per cent to 75 per cent," the report said. The report said that, 'Oil prices should be cut immediately through tax rationalization. If this is not done, then the essential expenditure of the people will continue to decrease. In such a situation, discretionary spending will increase, due to which inflation will continue to rise. It has been told in the report that the level of household debt has also increased. SBI's Chief Economist says that in such a situation, there will be a delay in recovery as it is a sign of debt finance consumption. For example, during the financial year 2020-21, the household debt as a percentage of GDP has reached 37.3 percent i.e. 73.6 lakh crore, which was 32.5 percent i.e. Rs 66.1 lakh crore during the financial year 2019-20. According to the report, This points to the household crisis in the country. This is also confirmed by the decline in financial savings. According to the initial estimates of the Reserve Bank, the domestic financial savings rate of GDP has come down to 8.2 per cent in the third quarter of the financial year 2020-21 from 21 per cent and 10.4 per cent in the previous two quarters. Interestingly, the savings rate in the US has gone up from 8 per cent in December 2019 to 34 per cent of GDP in April. This can be said to be proof that the recovery in India may be further delayed and the crisis may deepen.