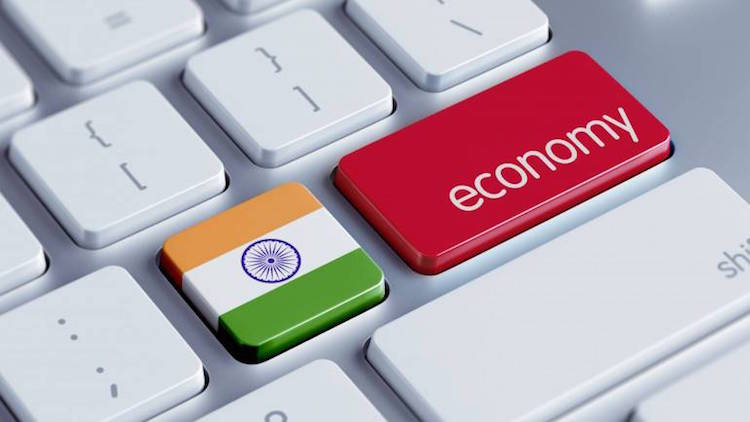 The country's GDP reached -23.9 percent in the first quarter of the current financial year. The new figures are nothing short of a nightmare for the economy of any country. On the economic front, the biggest reason for this devastation is the sudden lockdown imposed on March 25 to prevent the coronavirus infection. The lockdown, which was announced in 4 hours, lasted more than 70 days and during this time economic activities in the country came to a standstill. During this time only the supply of essential services such as food items and medicines was allowed. New figures show that there has been a sharp decline in all sectors except agriculture, forestry and fisheries.
Also Read:
JEE Exam Begins Amid Covid-19 And Floods, Special Arrangements To Avoid Infection

The sectors which have given maximum employment to daily wage labourers in the country have seen the biggest decline. The construction sector recorded a decline of 50.3 percent while manufacturing fell by 39.3 percent. Apart from this, hotels, transport, communication and services have shrunk by 47.0 percent. Mining also recorded a decline of 23.3 percent, while electricity, gas, water supply and other utility services declined 7 percent. At the same time, hotels, transport, communication and services have shrunk by 47.0 percent. At the same time, there has been a decline of 5.3 percent in the real estate sector and 10 percent in the administrative and military sectors. Only agriculture and fishing industry saw a 3.4 percent increase in the June quarter. However, it is not sensible to blame Coronavirus entirely for the economic tragedy as the GDP figures are for the pre-pandemic period. A look at the data of the last two financial years shows that the economy of the country was on a steady slope, due to which the industries were shutting down and jobs were constantly being lost. The NSO figures are also important because it will prove to be the first government benchmark on the state of India's economy after the pandemic. Based on this, an environment of investment will be created in the country and both the government and the business people will make their strategy according to these figures. But currently, these figures are presenting a very scary picture. According to experts, because the figures for the unorganised sector have not been added to it yet when the full report comes, the GDP figures can go down further.