India’s Fiscal Deficit Till May Crosses 58% of Annual Target 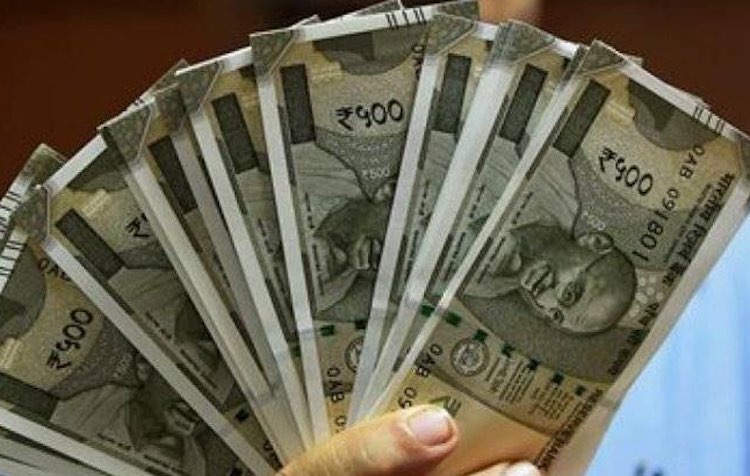 The Coronavirus pandemic has deepened the already ongoing economic crisis. Implementing lockdown to prevent the spread of the Wuhan-originated virus infection had a huge impact on the economy. The latest figures show that the country's fiscal deficit has increased exponentially.

The country's fiscal deficit rose to Rs 4.66 lakh crore or 58.6% of budget estimates in the first two months of the current financial year. The reason behind being the halting of economic activities due to COVID-19 induced lockdown. Due to the lockdown and almost no or very little economic activities, the government did not earn any tax.

The figure stood at 52% in April-May last year. The government has set a target to limit the fiscal deficit to Rs 7.96 lakh crore or 3.5% of GDP during the current financial year. The plan was that the government would increase its income, reduce expenses, and keep the deficit low.

But India is not left untouched by the global turmoil caused by the pandemic and its economy has also been affected. Experts say that the deficit has increased in the first two months of the current financial year, so the government will miss its target to keep the deficit down and a big revision in these figures could be seen.

According to economic experts, this year is going to be extremely difficult for the government because income is decreasing on one side and expenses are increasing on the other.