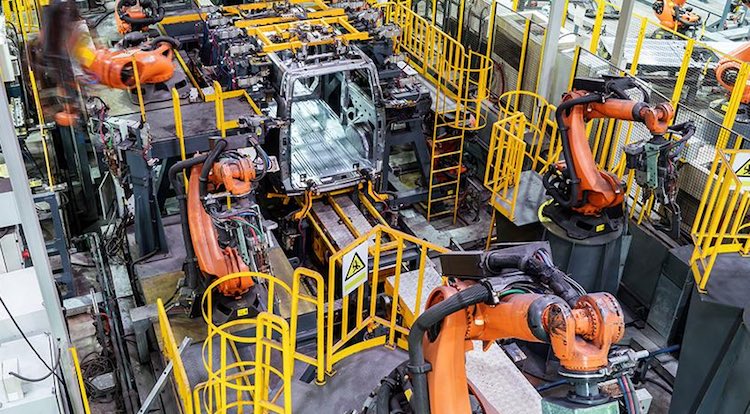 Major sectors of India’ manufacturing show an upward tick, but they all remain in the negative sector despite government’s claims that the economy is limping back to normalcy after a devastating 23% dove during the last quarter for which data was released. From April 20 to January 21, overall manufacturing is minus 12.2% while it slid back again into the negative zone in the month of January by 1.6%. Manufacturing of Food Products, Textiles, refined petroleum products, chemicals, metals, electrical, machinery and transport equipment make more than 65% of India’s manufacturing.
Also Read:
Development Alternatives and GoNews Partner to Stream A Web Series to Empower Rural Women

But for chemicals and metals, all went into a negative zone in January. Overall, for the year so far, all of them are down 13.6% with top job creators textiles (-26.6%) and motor vehicles (-27.6%) showing the worst slide back. Pharmaceutical, India’s showcase sector during the fight with Covid19 Pandemic, fell back by 11.5% in the month of January. Electricity generation was a hint of hope with 5.5% growth in January, but with all the manufacturing showing negative trend, it is assumed to be due to increased domestic consumption during the winter. Mining is still wobbling back with lesser negative growth of 3.7%, but for the year it remains -10.4% as raw material demand remains poor with most manufacturing under stress. It is hoped that with vaccination drive leading to resumption of services and opening up of the economy, demand may bolster better manufacturing in the coming months. But the critical factor remains that with inflation crossing 5% again, consumers’ purchasing power may not be enough to provide a positive nudge to the economy.