A New Report Turns The Spotlight On India’s Avian Diversity

February 17, Gandhinagar, Gujarat: A citizen science initiative in collaboration with 10 conservation organisations has assessed the status of 867 bird species out of 1317 recorded in the country. The report – State of India’s Birds- is a pioneering study looking at the distribution and trends in bird life across India. There are 72 species of birds that are endemic to India. The study released in the Conference of Parties in the Convention of Migratory Species or CMS COP 13 reveals that 50 per cent of bird species recorded in India show a declining population, while the Indian Peafowl, the national bird has bounced back dramatically.   Also Read: India Tells Erdogan Not To Interfere In Its Internal Matters 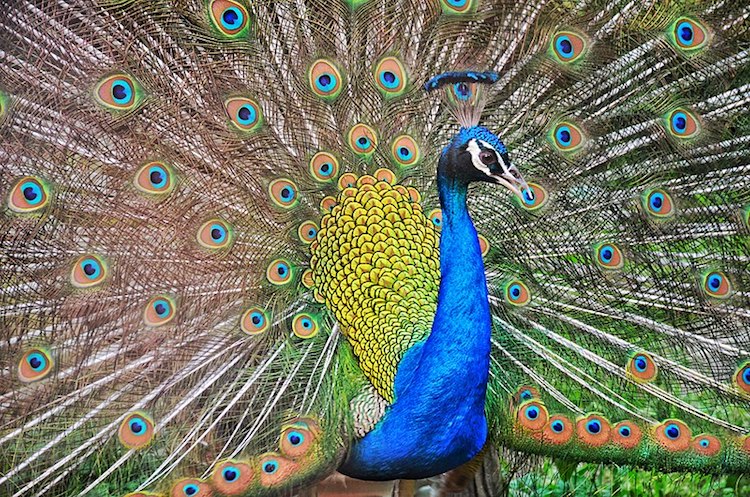 (Indian Peafowl) Using data from birders – around more than 10 million observations uploaded by 15,500 birdwatchers to the online platform eBird, the report identifies species that are high in conservation concern and those that are doing relatively well. The analysis indicates 48% of species have remained stable or increasing in the long term, while 79% show declines in the last five years. In some welcome news, the House Sparrow was found to be roughly stable across the country as a whole, although declining in the major cities. In all, 101 species have been classified as of high conservation concern or classified as threatened species. “The report also highlights commonly seen species that are declining sharply; these need urgent conservation attention before their numbers reduce further,” says R. Jayapal (SACON).

(White Rumped Vulture) The groups that show the greatest decline are raptors like the Indian Vulture, migratory shorebirds such as Curlew Sandpiper, and habitat specialists like the Great Indian Bustard (the logo of CMS COP 13).   Species that have suffered the highest declines in the past 25+ years: White-rumped Vulture Richard's Pipit Indian Vulture Large-billed Leaf Warbler Pacific Golden Plover Curlew Sandpiper Species that have increased the most in the past 25+ years: Rosy Starling Feral Pigeon Glossy Ibis Plain Prinia Ashy Prinia Indian Peafowl The overall decline in species demands research into the causes, and actions to protect the high concern species. This calls for attention from conservation policy, management and funding. “Earlier, many conservation decisions pertaining to birds were not based on much evidence; this report helps to bring much-needed data to bear on these issues,” says Dhananjai Mohan, Director, WII. 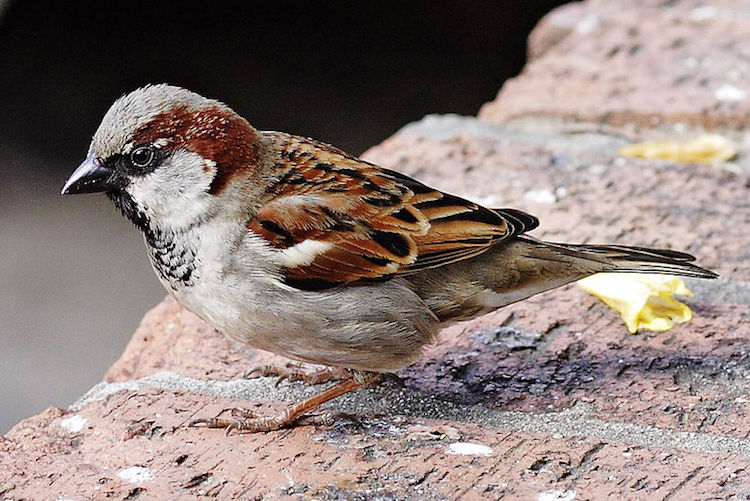