Python rides along in car bonnet till car engine breaks down! 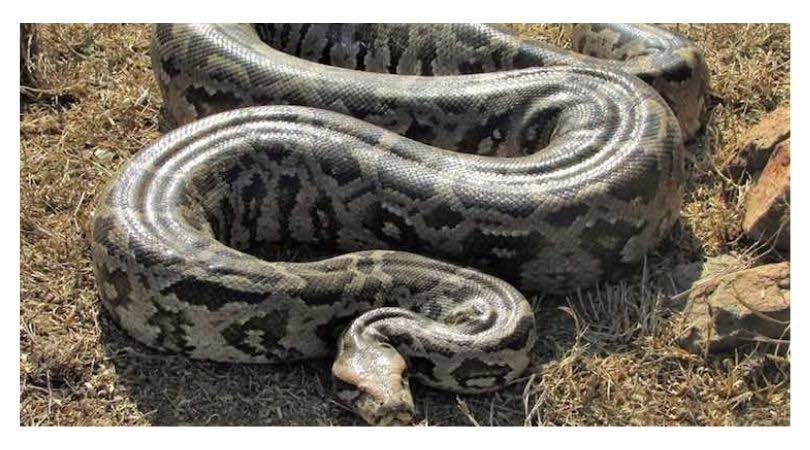 Rainy days & water logged streets can end up stalling your car, but next time think before opening the car bonnet to check for engine trouble. That's what happened to Avnish Sharma, a resident of Delhi’s Chattarpur farms. Sharma had left his car standing in its parking on Saturday as it had been raining heavily. The next day he got into his car and started the engine which soon stopped. "When I opened the bonnet, I was shocked to find the massive snake stuck in it. I immediately contacted Wildlife SOS on their helpline number", says Sharma. While rescuers from the NGO were quick to arrive at the scene, it took them some time to safely bring out the Rock Python.
Also Read:
100 Days Of Modi 2.0 Government 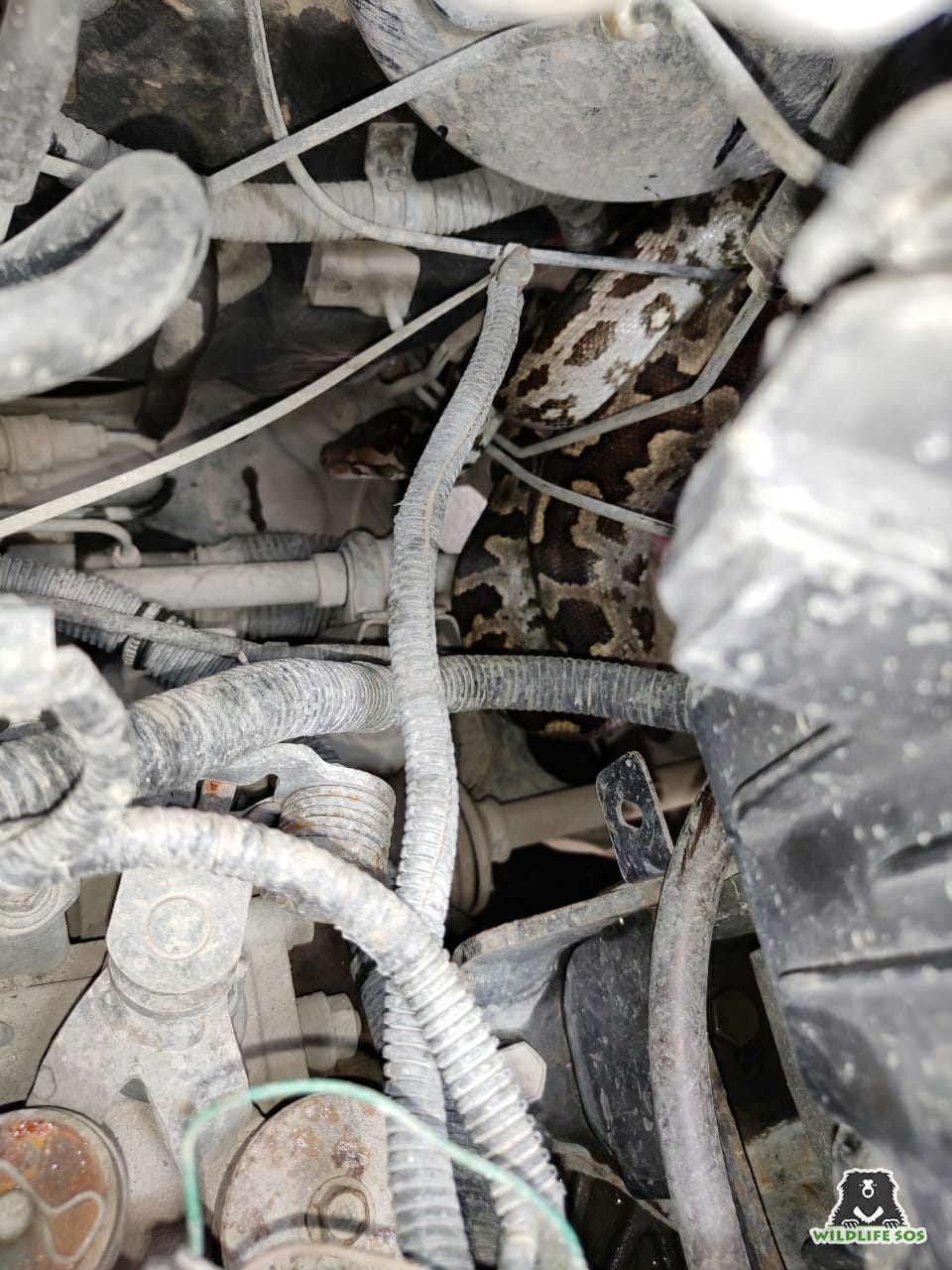 “Rescuing the huge snake was not an easy job as it was surrounded by more than 100 people who wanted to catch a glimpse of it. Our rescuers had to ensure that they do not startle the already distressed reptile. Such sensitive rescue operations require expert staff to be patient as well as have a high degree of skill to address these situations.” Said Wasim Akram, Deputy Director of special projects at Wildlife SOS. 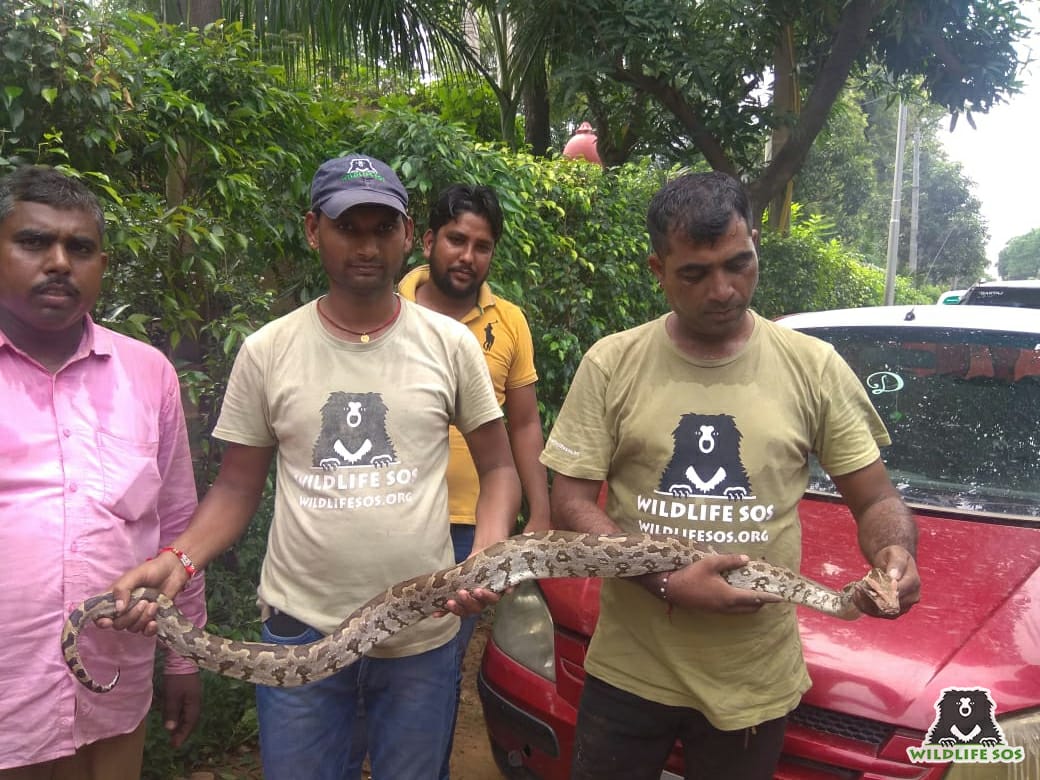 Indian Rock Pythons are non-poisonous but are often mistaken to be dangerous because of their size. "A lot many pythons get killed when they venture into human surroundings", says Widlife SOS which has been running campaigns to improve understanding and safely relocate wild animals which may have strayed into human habitation. While perhaps for many, the sight of a 5 foot snake inside the bonnet of their car would be reason to panic, luckily Sharma was able to keep his cool and called the NGOs helpline (+91-9871963535) and helped to ensure that the snake is safely relocated into the wild. Sharma, however, admits that this is one experience that he’s not likely to forget for a long time.