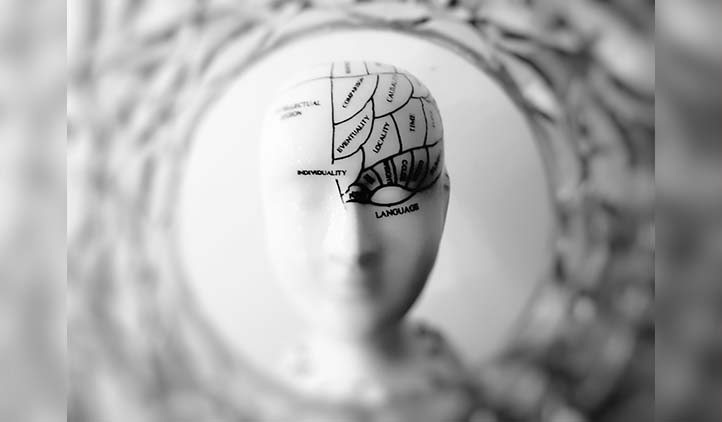 Modifying 12 risk factors over the lifecourse could delay or prevent 40% of dementia cases, according to an update to The Lancet Commission on dementia prevention, intervention, and care, which is being presented at the Alzheimer’s Association International Conference (AAIC 2020).

Combined, the three new risk factors are associated with 6% of all dementia cases – with an estimated 3% of cases attributable to head injuries in mid-life, 1% of cases to excessive alcohol consumption (of more than 21 units per week) in mid-life, and 2% to exposure to air pollution in later life.

Led by 28 world-leading dementia experts, the report builds on the 9 risk factors identified in the 2017 Lancet Commission, and provides an up-to-date analysis of the best evidence on the prevention of dementia. The new report calls for nations and individuals to be ambitious about preventing dementia and lays out a set of policies and lifestyle changes to help prevent dementia. 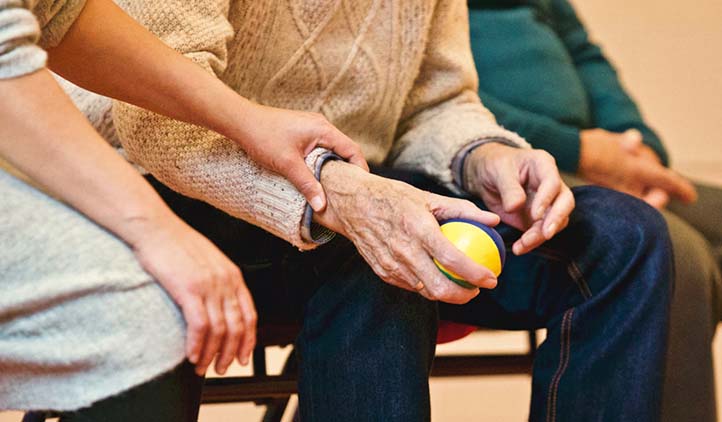 Worldwide around 50 million people live with dementia, and this number is projected to increase to 152 million by 2050, rising particularly in low-income and middle-income countries (LMIC) where around two-thirds of people with dementia live. Dementia affects individuals, their families, and the economy, with global costs estimated at about US$1 trillion annually.

In certain countries, however, the proportion of older people with dementia has fallen, probably due to improvements in education, nutrition, health care, and lifestyle changes, demonstrating the possibility of reducing dementia through preventative measures.

“Our report shows that it is within the power of policy-makers and individuals to prevent and delay a significant proportion of dementia, with opportunities to make an impact at each stage of a person’s life,” says lead author Professor Gill Livingston, University College London, UK. “Interventions are likely to have the biggest impact on those who are disproportionately affected by dementia risk factors, like those in low- and middle-income countries and vulnerable populations, including Black, Asian and Minority Ethnic communities.”

Professor Livingston continues, “As societies, we need to think beyond promoting good health to prevent dementia, and begin tackling inequalities to improve the circumstances in which people live their lives. We can reduce risks by creating active and healthy environments for communities, where physical activity is the norm, better diet is accessible for all, and exposure to excessive alcohol is minimised.”

To address dementia risk, the authors call for 9 ambitious recommendations to be undertaken by policymakers and by individuals:

• Aim to maintain systolic blood pressure of 130 mm Hg or less in midlife from around age 40 years.
• Encourage use of hearing aids for hearing loss and reduce hearing loss by protecting ears from high noise levels.
• Reduce exposure to air pollution and second-hand tobacco smoke.
• Prevent head injury (particularly by targeting high risk occupations and transport)
• Prevent alcohol misuse and limit drinking to less than 21 units per week.
• Stop smoking uptake and support individuals to stop smoking (which the authors stress is beneficial at any age).
• Provide all children with primary and secondary education.
• Lead an active life into mid, and possibly later life.
• Reduce obesity and diabetes.

These actions are especially important in LMICs where dementia rates are rising more rapidly than in high-income countries. This is a result of increasing life expectancy, and a higher frequency of certain dementia risk factors – such as lower rates of education; high rates of hypertension, obesity, and hearing loss, and rapidly growing rates of diabetes.