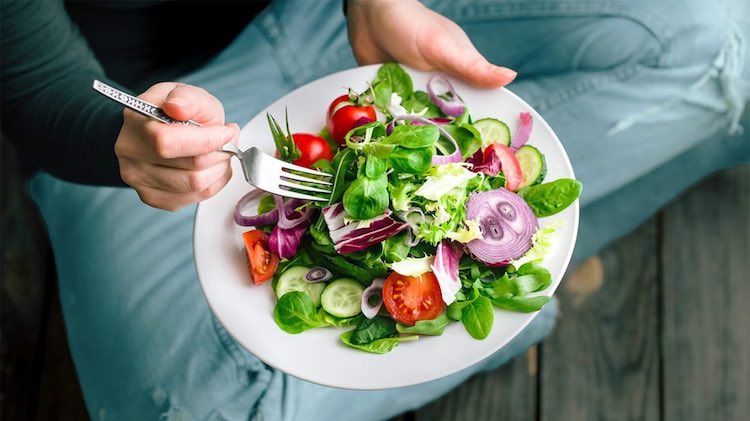 If you believe that vegan and vegetarian diets are healthier for the heart as compared to diets that include meats of all kinds, a new study will force you to reconsider your beliefs. According to a study published in the British Medical Journal, vegetarians and vegans may be at a higher risk of stroke than those who eat meat. However, they may still have a lower risk of heart disease than meat-eaters.
Also Read:
JNU Sedition Case: Delhi Government Refuses To Prosecute Kanhaiya Kumar & Others

Non-meat eaters had 10 fewer cases of heart disease and three more strokes per 1,000 people compared with the meat-eaters. For the study, researchers from Oxford University looked at the dietary habits and health of 48,188 people in the UK for up to 18 years. None of the participants had a history of heart disease or stroke at the start of the study. The researchers classified individuals as meat-eaters (24,428 people), vegetarians and vegans (16,254 people) or pescatarians (7,506 people). They found that fish-eaters had a 13% less risk of heart disease as compared to meat-eaters, while vegetarians and vegans had a 22% lower risk. However, those on plant-based diets had a 20% higher risk of stroke as compared to meat-eaters. This was mostly due to higher reported cases of haemorrhagic stroke, which is caused by bleeding in or around the brain. This could also be linked to low vitamin B12 levels but more research is needed to investigate the connection, researchers suggested.