Afghanistan: Car Bomb Kills At Least 17 Ahead Of Eid Ceasefire 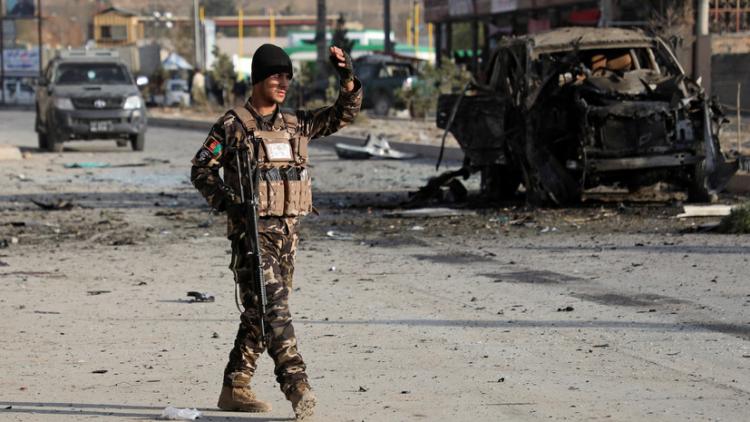 A terrorist attack in Afghanistan's Logar province killed at least 17 civilians, while 21 people were injured. The attack took place in a crowded market when people were shopping for Eid-al-Adha or Bakrid. A three-day ceasefire was announced between the Afghan government and the Taliban in view of Bakrid, but the bombing came hours before the ceasefire was to begin. However, Taliban in a statement from spokesman Zabihullah Mujahid, denied any role in the bombing.
Also Read:
Young people ‘not invincible’ in COVID-19 pandemic: WHO chief

Didan Lwang, the spokesman for the governor of Logan province, said it was a suicide bombing. People were targeted by placing explosives in the car. Logan police spokesman Shahpur Ahmadzai said that the explosion targeted Afghan security forces who had gathered for security in Pul-e-Alan, the capital of the province, and civilian casualties are also feared. Afghan President Ashraf Ghani says that 3,560 Afghan soldiers have been killed in attacks, since the agreement between the Taliban and the US in February.