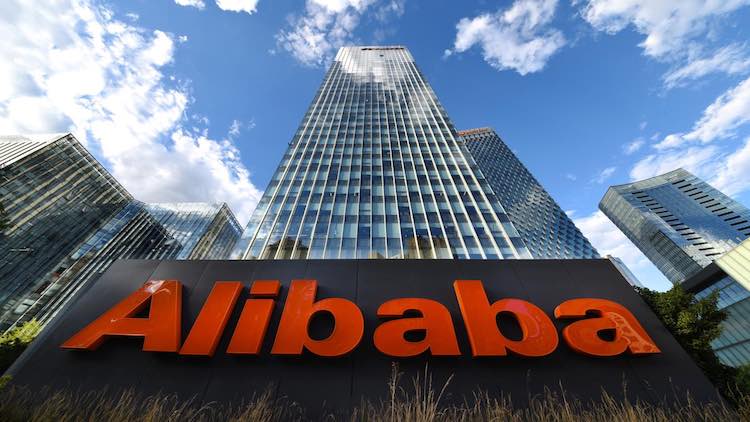 Alibaba has raised at least $11.3 billion from the secondary listing, which has been seen as a vote of confidence in Hong Kong amid six months of sometimes violent anti-government protests. That amount could climb to as much as $12.9 billion if Alibaba chooses to exercise an over-allotment option within 30 days of the start of trade. CEO Daniel Zhang noted Alibaba's Hong Kong debut had been a long time coming. “In the 20th anniversary of Alibaba's founding, we reached a landmark,” the company’s Chairman and CEO Daniel Zhang said to applause on Tuesday morning. “We came home, we listed in Hong Kong.” The listing in Hong Kong also allows the company to tap an investor base closer to home amid rising China-U.S. tensions. Billionaire founder Jack Ma considered choosing the Asian financial hub as its primary listing destination for its record $24 billion initial public offering in 2014, but rules rejecting the company’s special management structure led it to abandon such plans and opt for New York.

WATCH: As Alibaba shares begin trading in Hong Kong, the company defines its mission, vision and values for the years ahead. pic.twitter.com/fr02Upg6E4