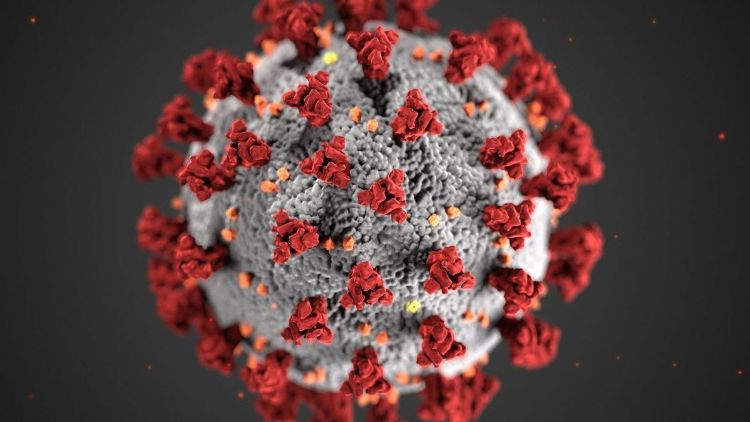 Eight countries, including New Zealand, have declared themselves coronavirus free. No COVID-19 patients have come up in New Zealand in the last 17 days and after the last active case was cured, all restrictions were lifted at midnight on Monday. New Zealand Prime Minister Jacinda Ardern said that there are no corona patients in the country now and the last patient was a woman who was over 50 years of age.

In this country with a population of about 50 lakh, a total of 1,504 people were hit by corona and 22 people died. The first patient of Corona was found here on 28 February, after which the number of infected patients started increasing. On 19 March, PM Jacinda Ardern had banned the entry of foreign nationals and on 23 March the whole of New Zealand went into lockdown.

Interestingly, in New Zealand, the lockdown was followed by the citizens and there was not much of a panic. The result is that after about two and a half months, New Zealand is free from Corona. Apart from New Zealand, there are seven other countries where the corona infection has been eradicated.

Montenegro: European country Montenegro declared itself corona free on 24 May. Only 324 cases were reported here while the last case was registered on 17 March. Montenegro, with a population of 6,22,000, overcame coronavirus by banning all types of trips, along with mandating the use of lockdown and masks.

Eritrea: The East African country Eritrea, with a population of 3.2 million, declared itself corona Free on 15 May. A total of 39 cases were reported in the country. The last case was found here on March 21, after which it was completely locked down in April.

Papua New Guinea: Papua New Guinea, with a population of about 85 million, declared the country as corona Free on 4 May. A total of 8 cases were reported here. Papua New Guinea had banned travelers from Asian countries in addition to strict observance of the nighttime curfew and closed its border with Indonesia.

Seychelles: There were only 11 cases in Seychelles with a population of about 1 lakh. Seychelles implemented a temporary ban on cruise ships from 8 April as well as a ban on travel to China, South Korea, Italy, and Iran.

Holy See: Known as the ‘See of Rome’, Holy See declared itself corona free on 6 June. A total of 12 cases were reported here.

Saint Kitts and Nevis: On 19 May, St. Kitts and Nevis, with a population of 52 thousand, declared itself corona free. A total of 15 cases were reported here and the first case was reported on 24 March. St. Kitts and Nevis closed its airports, schools and non-essential businesses to prevent corona. Also, it was mandatory to wear curfews and masks.

Fiji: With a population of about 9 lakhs, Fiji declared itself COVID-free on 20 April. A total of 18 corona cases were reported here. Prime Minister Frank Bainimarama had banned flights to some countries, shutting down schools and non-essential businesses.