Israel’s Longest Serving Prime Minister, Benjamin Netanyahu, is facing indictment in three separate corruption cases even as the country struggles to put in place a government. If efforts to install a new government fail, Israel will see its third General Election in a year. On November 20, leader of the centre-right Blue and White party, Benny Gantz, informed Israel's President, Reuven Rivlin, that he had failed to form a governing coalition, an effort which Netanyahu himself could not cobble up earlier. Also Read: Just How Safe Is RO Water? 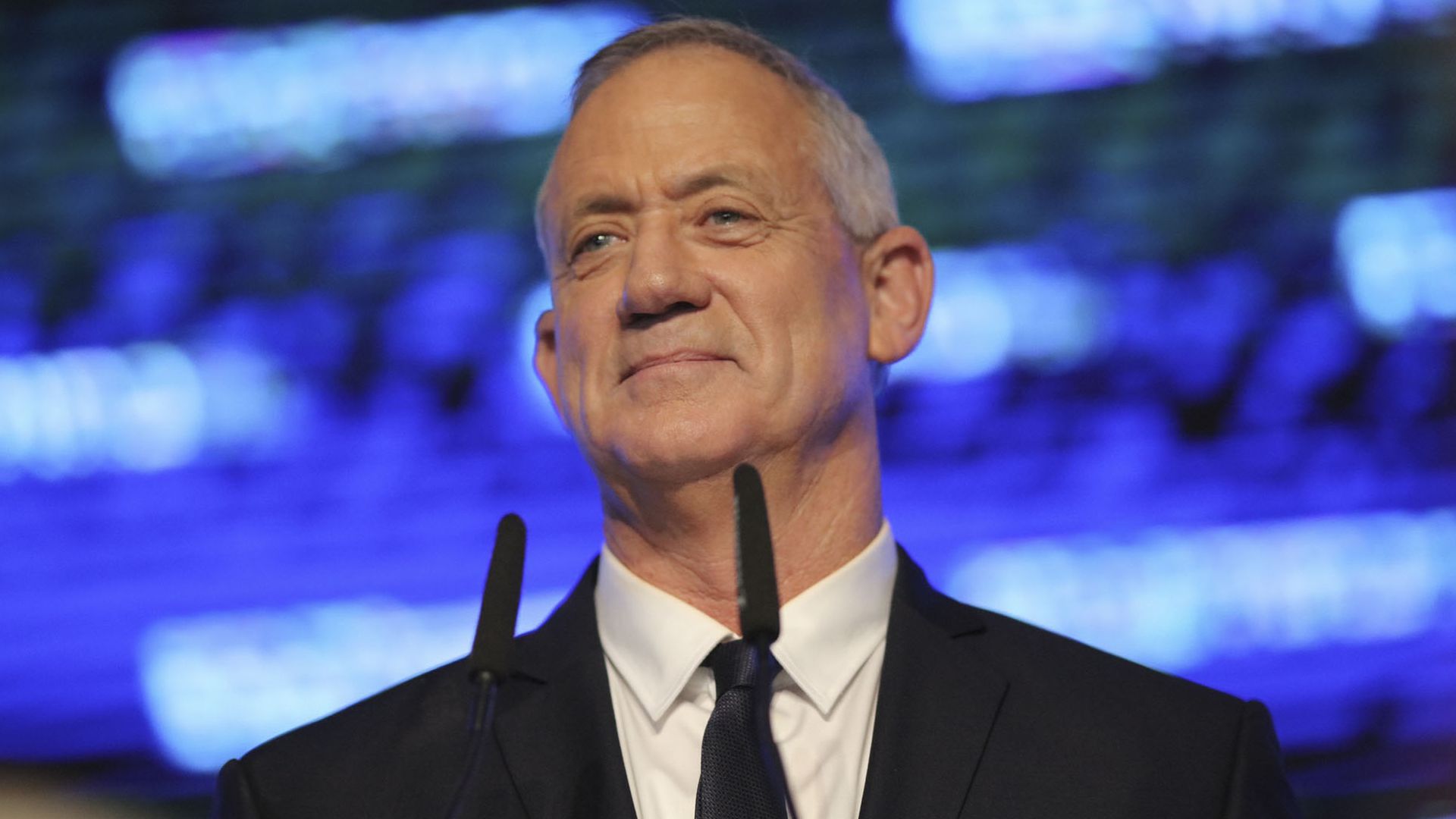 (Benny Grantz, leader of Israel's Blue and White party) Rivlin then told the Knesset (parliament) that “starting today and for 21 days the decision of who to task with forming the government is in the hands of the members of the Knesset”. Netanyahu was on the same day charged with bribery, fraud and breach of trust by Israel’s Attorney General, charges which the Israeli PM vehemently denies. Now, given the 21-day period, a majority in the 120-member parliament will, or can, endorse a candidate to form a government.

I call on @Likud_Party and @Kachollavan19 - get a grip and understand the people do not want another round of elections pic.twitter.com/tMPTIyQwR4

The possibilities: Candidate could be Netanyahu, Gantz or any member of the legislature. After appointment by the President, a 2-week period to form a coalition government. The designating of candidate by the Knesset is a first, which so far was the President’s privilege. President Rivlin has pushed Netanyahu and Gantz to form a coalition, but this has failed. If a candidate is not endorsed with the given 3 weeks, the legislature will be dissolved and a third General Election called.
TAGS Reuven Rivlin israel's president Yisrael Beiteinu party Likud party Blue and White party Israel Prime Minister Israel Elections Benny Gantz Benjamin Netanyahu Israel general election