US Election 2020: Democratic Candidate Joe Biden Ahead Of Donald Trump In Opinion Polls 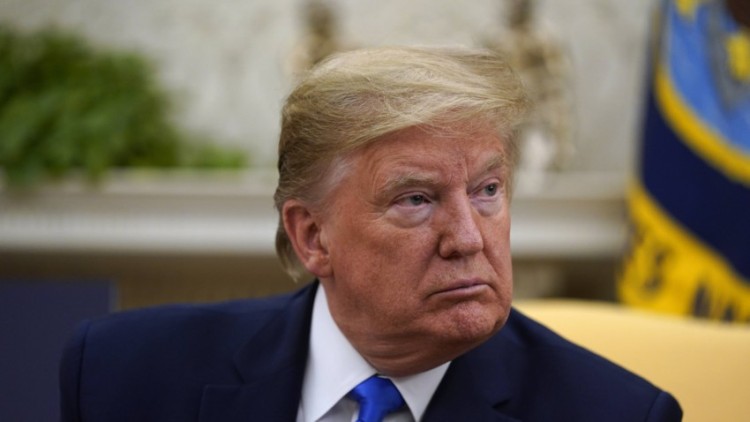 US Presidential elections are to be held in November, but in the survey and opinion polls conducted before that, President Donald Trump seems to be slipping behind Democratic candidate Joe Biden. Opinion polls from half a dozen states, called the Swing States, show that if elections are held immediately, Donald Trump will face a crushing defeat.

As per the polls done by The New York Times and Siena College, Joe Biden leads 11 points in Michigan, 11 points in Wisconsin, 10 points in Pennsylvania, 9 points in North Carolina, 7 points in Arizona, and 6 points in Florida.

The speciality of these states is that they do not traditionally vote for a single party, Republican or Democrat, but the vote of these states mostly determines the outcome of the presidential election. In the 2016 election, Trump won all these states, but now Joe Biden has an edge in opinion polls. If Biden is able to convert the gains in these six states into results and the rest of the 2020 voting results remain the same as 2016, then Biden will have 333 votes and Trump will have only 205 votes. If this happens, it could be the biggest victory after the victory of Barack Obama in 2012.

But if the equation does not go in favour of Trump, the upcoming presidential election could be even more embarrassing. For example, a Quinnipiac University poll in Ohio on Wednesday had 45% in Trump's favour and 46% in Biden's favour. In early June, a Fox News poll called Biden a choice of 47% and Trump 45%. Now if Ohio also goes to Biden, there will be 351 electoral votes in his account.

Likewise in Texas, there is only one point difference between Biden and Trump. If these states also somehow turn towards Biden, he will have 395 electoral votes. George HW Bush defeated Michael Dukakis in 1988 by 426 electoral votes.