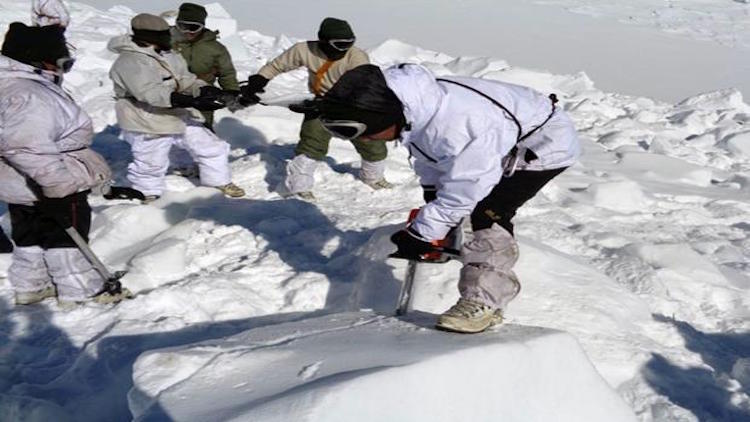 The Comptroller and Auditor General (CAG) of India, in its report, has said that Indian soldiers deployed at extremely high-altitude areas such as Siachen, Ladakh and the Doklam Border, are facing both severe shortage of food and special clothing and negligence in providing them with these amenities. According to the report tabled in Parliament, there is a shortage of 24-100% in the reserve stock for items of soldiers’ basic needs, which include clothes, snow boots, snow goggles and food. Also Read: Vandana Shiva: No Matter How Much Of Denial Takes Place, Organic Is The Future

Soldiers need special boots to survive in areas with -55 degrees temperature but according to the CAG, soldiers were not provided multi-purpose boots between November 2015 and December 2016, due to which they had to make do with four-year-old, repaired, shoes. Similarly, the stocks for snow goggles were only between 5.6% and 16.1% - a shortage of around 94%. A special type of food is given to soldiers posted at a height of 9,000 feet but the government has failed on this front as well. The report says that troops are being given daily energy intake through food which has 48-82% fewer calories. In other words, the daily energy/calorie intake of the troops is compromised by as high as 48-82%. After this report was presented in Parliament, Opposition parties castigated the government and took it to task. Congress spokesperson Randeep Surjewala posted a tweet saying, “They will garner votes in the name of the military but will turn away from meeting the needs of the troops.”

Comptroller and Auditor-General (#CAG) flags lack of special clothing, rations and housing for troops stationed in #Siachen, in a report tabled in #Parliament@Nuruddin_4 #IndianArmy