Indians Sent More Money Abroad in May Than April During Pandemic: RBI 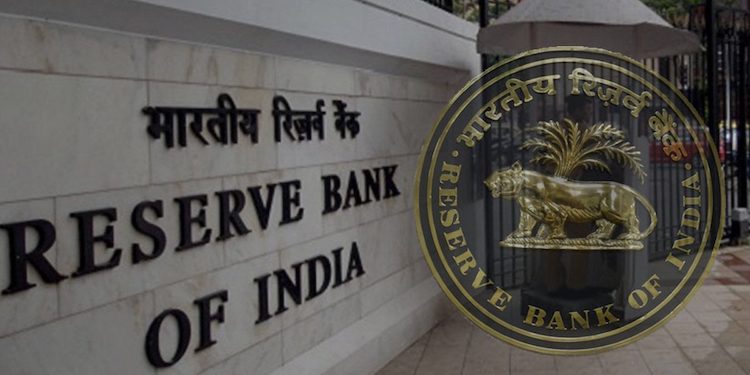 India’s foreign exchange reserves reached a record high of $513.25 billion on July 3. According to the Reserve Bank data, on June 26, foreign exchange reserves had increased by $1.27 billion to reach $506.84 billion. Foreign deposits crossed the $500 billion mark on 5 June. At that time, the deposits had reached $501.70 billion with a strong increase of $8.22 billion.

The key reason for this was that the fuel consumption had come down due to the stalled economic activity during the lockdown and the government did not pay the oil companies in foreign currency. But there are other reasons as well, due to which the foreign exchange reserves are constantly rising. Last year, Indians sent 18 thousand 760.69 million abroad.

RBI figures show that in May last year, Indians sent $1,486.06 million abroad, which has come down drastically this year to $617.62 million.
Statistics show that in the month of May last year, Indians spent $568.28 million on international tourism which has come down to $157.76 million in May this year. According to the report, about 2 million Indians go abroad every month.

However, compared to April 2020, the month of May has seen improvement. Will this remain intact in June, it is difficult to say because colleges are closed abroad and international flights banned.

But every year, people also give gifts to their loved ones living abroad, money for treatment, donation, and investment, in which there is a continuous decline due to the coronavirus pandemic.