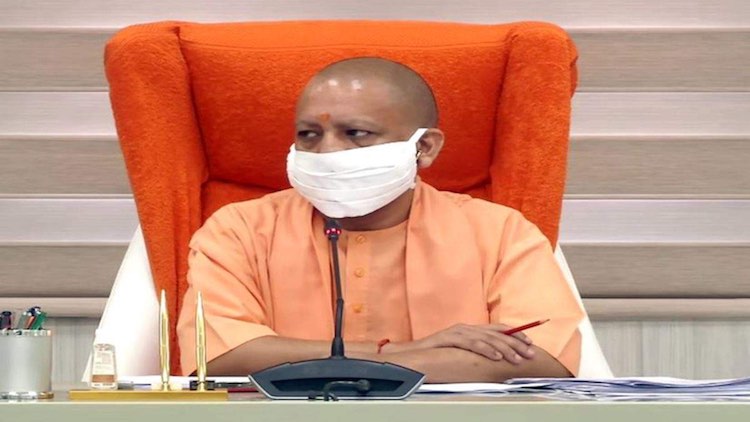 Four days on, Vikas Dubey, history-sheeter and the main accused in the Kanpur shootout in which 8 police personnel including a DSP were killed, is still on the loose. The UP police are now being accused of record levels of incompetency. In order to nab him, his posters are being put up and the prize money for those giving clues is being increased.
Also Read:
Terrorist Groups Must Not Be Allowed To Exploit ‘Fragilities’ Caused By Global Health

The last location of Vikas Dubey was found in UP’s Auraiya. It is believed that he has crossed the UP border and entered into Rajasthan or Madhya Pradesh. Meanwhile, an alleged letter from slain Circle Officer Devendra Mishra has gone viral on social media. The letter mentions the nexus between Gangster Vikas Dubey and Vinay Tiwari, the Station Officer of Chaubepur Police. However, Kanpur SSP Dinesh Prabhu says that no record of the letter has been found yet, but an investigation is being done.

A letter written by Circle Officer Devendra Mishra (who lost his life in Kanpur encounter) to police dept against one Vinay Tiwari has gone viral. According to it, history sheeter Vikas Dubey was being favoured. No record of letter found. Probe underway: SSP Kanpur Dinesh Prabhu pic.twitter.com/OagSi8lXMU

Aam Aadmi Party MP Sanjay Singh also raised the issue of the letter and visited Sarai village in Rae Bareli district to meet slain CO Devendra Mishra’s family. He said that on March 14, Devendra Mishra wrote a letter to the SSP and told the SSP about the nexus of Gangster Vikas Dubey and SO Vinay Tiwari but no action was taken. Sanjay Singh said that there are two reasons behind no arrest of Vikas Dubey: ‘Either the Yogi Government is in with Vikas Dubey or is highly incompetent’.

Sources say that to hide its failure, the UP Police is taking action against the suspects of its department. So far, action has been taken against four policemen — Sub Inspector Kanwarpal, Krishna Kumar Sharma and Constable Rajiv are accused of being informers of Gangster Vikas Dubey. SO Chaubepur Vinay Tiwari has been suspended because he fled during the encounter, leaving his team on the site.