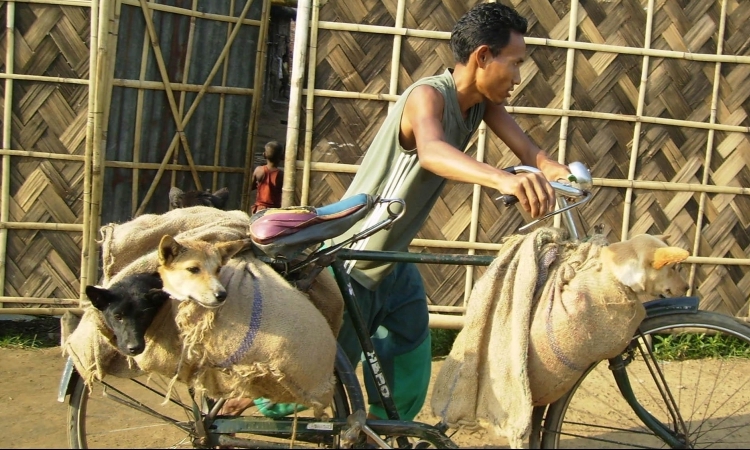 The government of Nagaland has banned the sale and consumption of dog meat in the state. State Parliamentary Affairs Minister N. Kronu said that this decision has been taken in the cabinet meeting. With this ban, commercial import and trade of dogs have also been forbidden. The state government has taken this decision under the Prevention of Cruelty to Animals Act 1960.

Eating dog meat is illegal in some parts of the country, but some communities in the north-eastern states consider it a rich source of protein. Several civil rights organisations opposed the ban arguing that people should have the freedom to choose the food of their choice in a democratic country.

Behind the ban on sale and consumption of meat in the state, there is a viral video on social media in which dogs are being tied in sacks and taken to the market for slaughter. After this, many organisations working against animal cruelty started putting pressure on the state government.

According to an estimate, in addition to the sale of dogs in the state, around 30,000 dogs are smuggled and sold in local markets. But now the state government has banned it. Apart from this, in view of the increasing risk of swine flu, the import of pigs has also been banned.