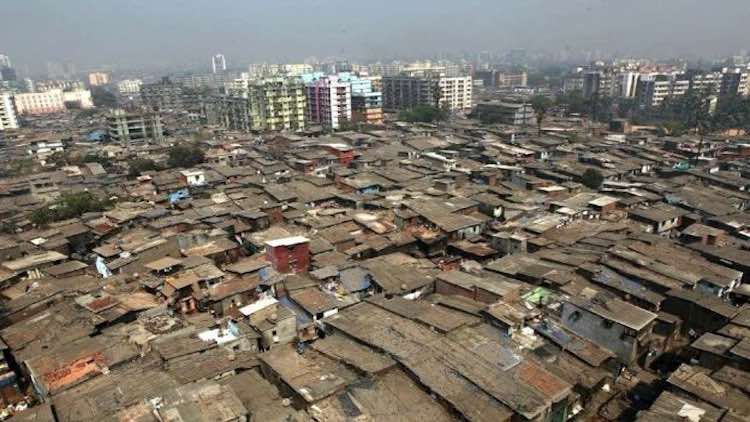 Five people who had contracted the coronavirus and then recovered from it have died in Mumbai’s largest slum Dharavi. The incident came to light when Brihanmumbai Municipal Corporation (BMC) officers were making routine calls to patients who had recovered from the ailment. According to media reports, death certificates have also been issued to the family members of two patients. Also Read: 75 Years On From The Nazi Defeat, Many Still Suffer Impact Of Conflict: UN Chief

Twenty-six people have died due to this infection in Dharavi so far and the number of patients has reached 808. Officials are engaged in finding out whether or not coronavirus protocols were followed during the last rites of these five deceased persons. For the time being, BMC has asked everyone who came into contact with them to go into quarantine. Meanwhile, similar cases have come to light in South Korea, which has brought the coronavirus under control. Over here, 51 people had tested positive again after recovering from this viral disease. At the time, the Korea Centers for Disease Control and Prevention had informed that the 51 coronavirus patients were from the Daegu and North Gyeongsang Provinces. They had been discharged after recovering from the contagion but now, they have been infected again, it had said. Center Director-General Jeong Yun-Keong had said that a possible reason for these people being found to be coronavirus positive again is the virus becoming active once more. At that time, doctors had also said that the probability of these people becoming infected again is less because there is no time-gap between their discharge and the re-test. Evidently, more research is needed to gather information related to the coronavirus after this shocking incident in India. Otherwise, it might continue to wreak havoc in the country for a long time. Watch the video story here:
TAGS recovered patient South Korea BMC Brihanmumbai Municipal Corporation Dharavi slum Mumbai coronavirus pandemic coronavirus Coronavirus in India COVID-19 pandemic COVID-19