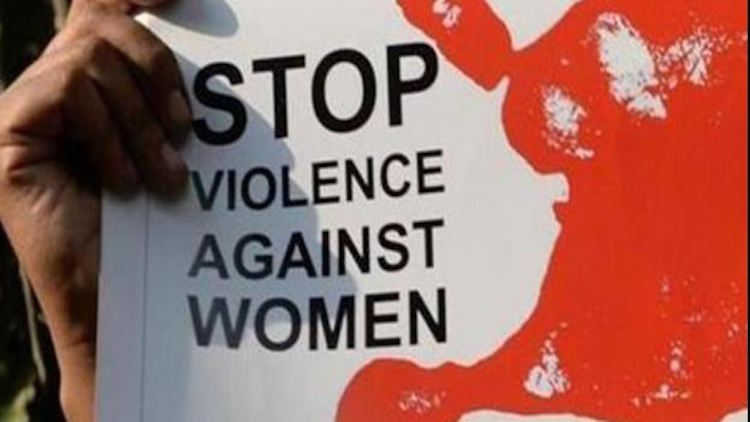 A woman lecturer has died in Maharashtra’s Wardha district in a case of one-sided love. Ankita Pisudde, who was a post-graduate lecturer in Botany, had been attacked by Vikesh Nagrale on February 3, because she had turned down his romantic proposal. She was doused in kerosene and set on fire by Nagrale. After sustaining 40% burns, Pisudde kept vacillating between life and death for a week. She succumbed to her injuries on Monday morning.
Also Read:
Stage Set For Ind Vs New Zealand Final ODI At Bay Oval

According to relatives, Pisudde and Nagrale knew each other but Pisudde had broken off ties with him due to his behaviour. Despite this, Nagrale used to harass and stalk her. After this sensational incident, protests have broken out in the entire area and police had to resort to baton charge. An atmosphere of tension prevails in the area, where local people, women and college students held a protest demanding the death penalty for Nagrale. In an effort to provide justice to the victim’s family, the state government has appointed well-known lawyer Ujjwal Nikam as the special public prosecutor in this case.