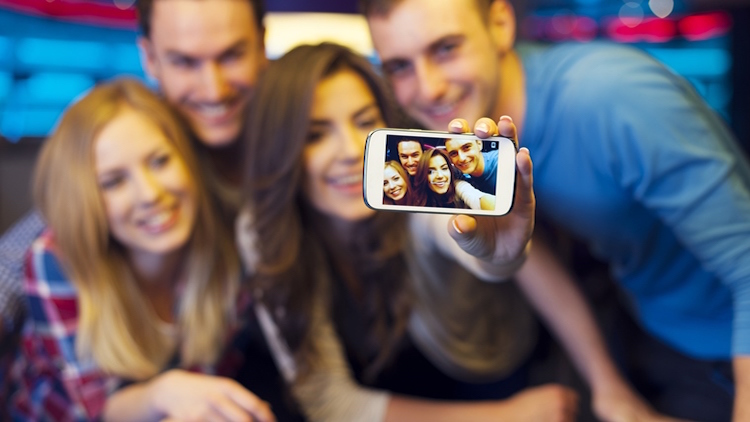 Taking selfies and sharing on social media is not bad but obsessing over creating and selecting the ’perfect selfie’ may be a cause for concern especially for teenage girls and their parents, a study has revealed. The study, by researchers at the University of Arizona, found that heavy reliance on editing apps to alter the images and time invested in selecting which selfies to share on social media — what researchers referred to as “selfie investment” — lead to poor body image and appearance concerns. Also Read: Kenya And Somalia Deploy Soldiers To Fight Locust Swarms

"Our main finding was that we really shouldn't be too worried about kids who take selfies and share them; that's not where the negative effects come from. It's the investment and the editing that yielded negative effects," said senior study author Jennifer Stevens Aubrey. "Selfie editing and selfie investment predicted self-objectification, and girls who self-objectify were more likely to feel shameful about their bodies or anxious about their appearance, Prof Aubrey said. The findings, published in the Journal of Children and Media, were based on a study of 278 teenage girls, ages 14 to 17, which the researchers said they focused on because adolescent girls are especially vulnerable to self-objectification than boys. Girls also are more likely than boys to experience negative consequences, such as body image issues, as the result of self-objectification, which can, in turn, lead to problems like depression and eating disorders, the researchers said. The researchers also said parents and caregivers of adolescent girls should be aware of red flags on teens' phones, such as selfie editing apps or camera rolls teeming with selfies. If a teen seems to be selfie-obsessed, it might be time for a talk. With an estimated 93 million selfies taken each day, they aren't going away anytime soon, nor should they, researchers said. Terán said the important thing to remember is: "Selfies aren't bad. Just don't obsess."
TAGS Indian Teenagers Teenagers adolescent girls self objectification selfie investment Social Media researchers University of Arizona selfie editing selfies girl selfie