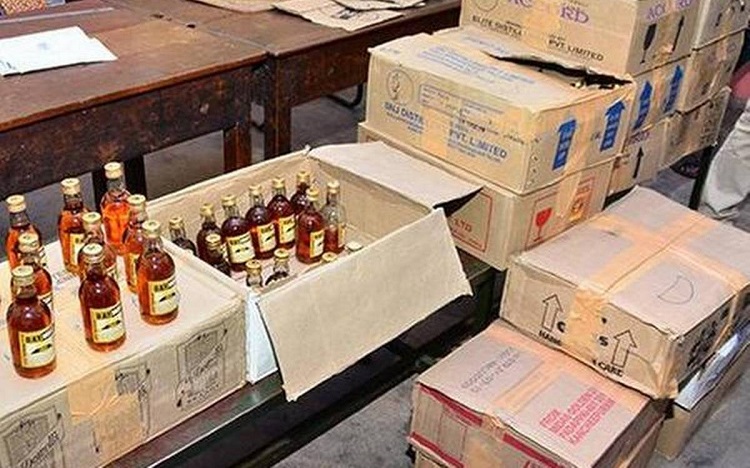 The police have also arrested nine people, including a woman named Balwinder, in a swift manner.

During the investigation, five teams raided 40 places of the three cities. In this case, an SIT has also been formed, which will investigate all the cases. After the deaths, Chief Minister Captain Amarinder Singh directed the police to launch a search operation to crack down on any brewing units operating in the state.

The SHO of the Tarsikka police station has also been suspended. Punjab CM has ordered a magisterial inquiry into the matter.

I have ordered a magisterial enquiry into suspected spurious liquor deaths in Amritsar, Gurdaspur and Tarn Taran. Commissioner, Jalandhar Division will conduct the enquiry and coordinate with concerned SSPs and other officers. Anyone found guilty will not be spared.

Politics has also intensified in the state due to the incident. The Shiromani Akali Dal rejected the inquiry at the divisional commissioner level and demanded a judicial inquiry from the current judge of the Punjab and Haryana High Court. The Aam Aadmi Party said that a magisterial inquiry will not work. Senior party leader and MLA Aman Arora said that the party demands Punjab CM’s resignation.

Punjab Police DGP Dinkar Gupta said that the first five deaths took place in village Muchhal and Tangra in Tarsikka, a police station in Amritsar village. He said that whoever is guilty in this case will not be spared.