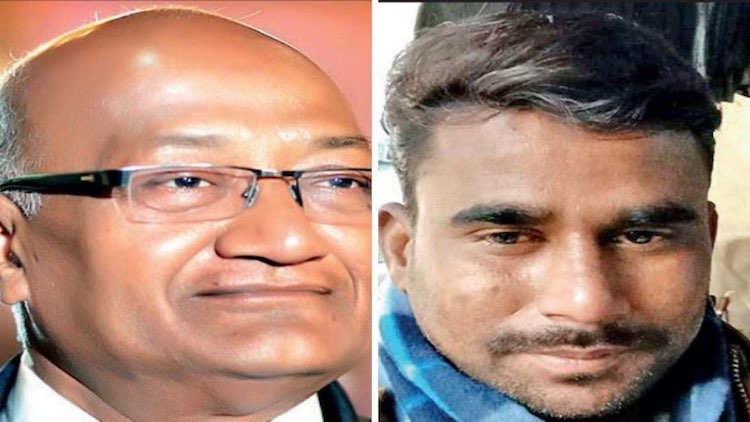 AIIMS doctors have safely kept corneas from four eyes, four heart valves and some bones in a tissue bank, so that anyone in need of these could be helped later on. Nayak worked as a labourer and was admitted to AIIMS Trauma Centre on February 13 after falling from the second floor of a building. Doctors declared him brain-dead on February 15 and after counselling his family members, took their permission to donate his organs. Nayak’s heart was transplanted into a man of his age (26 years), his liver was transplanted into a 43-year-old man and his kidney was transplanted into a 20-year-old woman. Meanwhile, Mittal’s four valves and two corneas have been kept safe. His liver and both kidneys have been transplanted in patients at AIIMS and the Ram Manohar Lohia Hospital. According to Dr Aarti Vij, in-charge of the Organ Retrieval Banking Organisation at AIIMS, five years ago too, the lives of other patients had been saved by transplanting the organs of two brain-dead patients into them within two days. The practice of transplanting organs of brain-dead patients in India is negligible. Data shows that only 5% people donate their organs in a year. However, each year, the country needs around 2.5 lakh kidney, liver and heart transplants. But due to the paucity of donors, only 6,000-7,000 transplants are carried out.