What Is "Fuelling" The Sky-High Wholesale Price Inflation? 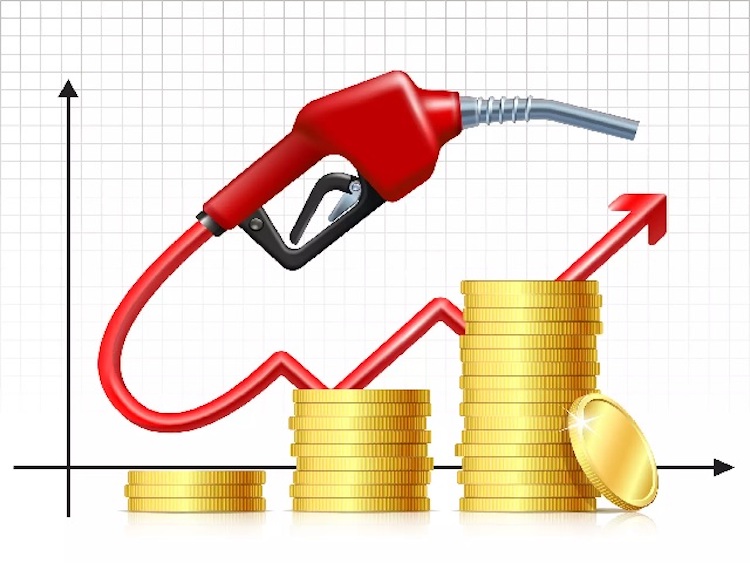 India’s overall WPI inflation hit 12.54% which is the highest in 20 years, as tweeted by Kaushik Basu, former chief economist at World Bank until 2016 and presently professor of economics at Cornel University, USA. The WPI tracks the changes in prices of commodities before reaching the retail level.

India’s WPI inflation hits 12.54%. Highest in 20 years. But India can’t be faulted for this since inflation now is global. Where India’s doing worse than others is in supporting the poor, the workers & the middle class. With the policy focus on elites, these groups are suffering.

Latest data from the Office of the Economic Advisor shows that the change in Wholesale Price Index (WPI) has been highest for the “Fuel and Power” segment. The high level of inflation in Since the beginning of the year 2021, the inflation in prices of fuel and power have been rising consistently.
Also Read:
The Full Story | Tripura Violence | Two Women Journalists Detained In Assam

In January 2021, it was -3.8% which began climbing rapidly, jumping 5.8% to reach 2.0% in February, then onwards to a steep 9.7% in March. In the beginning of FY 2021-22, i.e., in the month of April, the WPI of Fuel and Power was 21.3% and currently stands at 37.18% for the month of October. October’s high WPI rate can be attributed to the festive season as industries seek to pass on the costs of recovering demand on to consumers. It broke a 5-month downward streak. Business Standard cites ICRA Chief Economist Aditi Nayar saying that the inflation in fuel and power can be partly attributed to the crunch in availability of coal, which led to electricity prices showing an uptick.   Fuel and power prices have the greatest share in the overall WPI of 12.54%. This has been the case since March of this year, when the Fuel and Power inflation rate was 9.75% in the overall WPI of 7.89%. It jumped from 9.75% in March to a whopping 21.27% in April, and has since been increasing with some dips in interceding months. In January 2021, the WPI based rate of inflation (YoY) in LPG, Petrol, and HSD (High Speed Diesel) were respectively 2.68%, -10.29%, -13.65%, which has risen to 54.30%, 54.85%, and 51.80% for September 2021. Ripple Effect Of Fuel Price Rise Retail inflation increased slightly to 4.48% in October due to the increased costs of fuel, which also had an effect on inflation in manufactured goods which went from 11.4% in September to 12% in October. The high rates of inflation in fuel drives up costs in other sectors due to increased costs of transportation, inputs, and wages. For example, the large scale-up of WPI in May this year was corelated to the hooting up of fuel and power inflation. From March to May 2021, fuel and power inflation went from 9.75% to 37.6%, almost four times (3.85x), leading to a record WPI of 12.94% in May against March’s 7.89%. In June, The Hindu reported the Economic Adviser in the Department for Promotion of Industry and Internal Trade stating that the ‘high rate of inflation is primarily due to low base effect and rise in prices of crude petroleum, mineral oils, and manufactured products’.