The ads carried by the New York Times, Wall Street Journal, and Washington Post, started with the headline “We’re standing up to Apple for small businesses everywhere.” 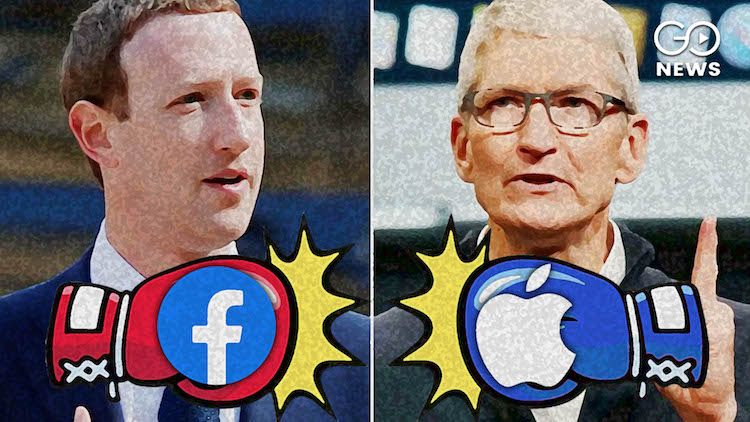 In a series of full-page ads in top US newspapers, Facebook came out all guns blazing against Apple, alleging the iPhone maker’s latest mobile software changes around data collection and targeted advertising will hurt small businesses.

The ads carried by the New York Times, Wall Street Journal, and Washington Post, started with the headline “We’re standing up to Apple for small businesses everywhere.”

Facebook earlier told investors that Apple’s iOS 14 operating system, scheduled to go live early next year, will disrupt its ad business because most of its advertisers are small businesses. Apple, in reply, accused Facebook of showing a “disregard for user privacy.”

“While limiting how personalized ads can be used does impact larger companies like us, these changes will be devastating to small businesses,” Facebook said.

At the heart of the issue is Apple’s 'App Tracking Transparency' feature in iOS 14 that doesn’t forbid companies like Facebook from collecting targeting data, but will ask them to disclose it and seek user’s permission to opt-in.

Apple defending its software update said the company is “standing up” for people who use its devices.“Users should know when their data is being collected and shared across other apps and websites — and they should have the choice to allow that or not,” an Apple spokeswoman said in a statement.