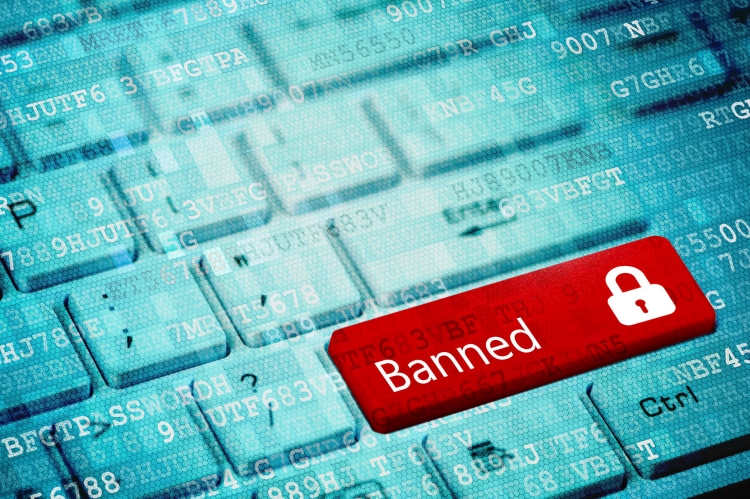 Global internet freedom has declined for the 10th consecutive year, according to a report by the think tank Freedom House. The report assesses internet freedom in 65 countries, which account for 87 percent of the world’s internet users, from the period of June 2019 to May 2020.

Iceland grabbed the top spot in the report while China ranked last and continues to be the country with “worst conditions for internet freedom” for the sixth year on the trot.

The report dubs India as the “world leader in internet shutdowns” and highlights the rare occasion when the world’s largest democracy snapped the internet in 9 Indian cities including Delhi following demonstrations against the controversial Citizenship (Amendment) Act.

In addition, the report points out the use of spyware against renowned rights activists, journalists, and lawyers. The report also mentions activist Anand Teltumbde who was allegedly targeted by two separate coordinated spyware campaigns and later arrested in April 2020 and adds that the case against him relies heavily on information extracted from his electronic devices.

Apart from raising privacy concerns around the contact-tracing Aarogya Setu app which was made almost mandatory to download for citizens by the Indian govt, the US-based think tank also said that government officials tried to control the online narrative about the COVID-19 pandemic which led to restrictions on reporting, arresting and detaining numerous people for their online speech, and even forcing citizens to remove content from their social media handles.

The report recommends that “the internet freedom movement must raise its ambitions from simply demanding policies that respect basic rights, to actually building robust governance structures that enshrine and enforce those protections.”

By Alwin Benjamin Soji 1 hour ago