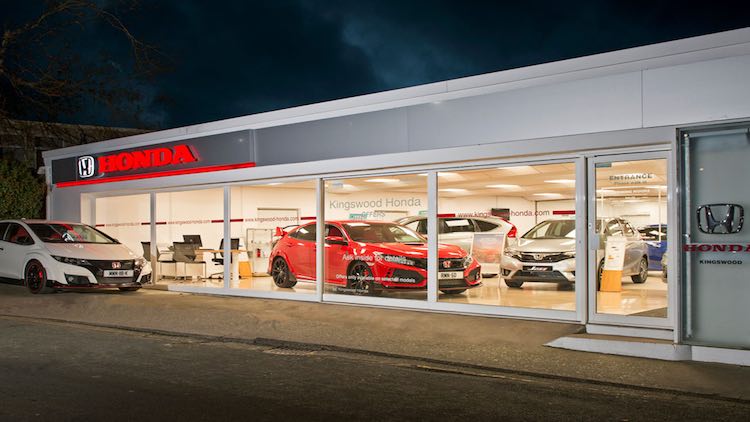 Several big car companies have decided to skip the biennial mega auto show Auto Expo. Companies say that they don’t want to bear the expense of the event due to the ongoing slowdown in the auto sector. The effect of the slowdown in the auto industry is now being seen on the Auto Expo, to be held in February 2020.
Also Read:
Postpaid Mobile Communication To Be Restored In J&K From Monday

Economic sluggishness and the brunt of the GST have resulted in a decline in sales and a heavy fall in production, in many big companies in the auto sector. Just last month, an auto major like Maruti Suzuki had to stop production for two days in its Delhi-NCR plants. Due to this slump, large companies like Honda Cars, Hero Motocorp, Ashok Leyland and BMW have decided to give the Auto Expo, to be held in Delhi, a miss. There is confusion about the inclusion of Toyota in this list of companies. It is being believed that the reason behind these auto majors not participating in the Auto Expo is that they are already under pressure due to the economic slowdown and so, are not thinking about their showcase at the moment. Companies say that they end up spending a minimum of Rs 30 crore in preparations for the Auto Expo, including cost of space, construction of the stage and other paraphernalia. They do not want to increase such costs at this point in time. Also, the auto majors say that the new cars that were launched due to reduced production have already made their entry in the auto market this festive season and so, they do not have any special products to showcase and spend crores on, at the Auto Expo. Shockingly, not just big car companies, but even two-wheeler manufacturers have decided to skip the Auto Expo. Among these, Hero, Bajaj, TVS Motors, Royal Enfield and Yamaha say that there has been a special influence on their sales from the Auto Expo last time. However, this time, some new companies from the auto sector are going to be part of the Auto Expo. Among these is Great Wall Motors, a Chinese company that makes pick-up trucks and SUVs. Companies like Volkswagen, Skoda, Maruti Suzuki and Hyundai Motors will stay part of the event like earlier.