50% Increase in Banking Frauds In India 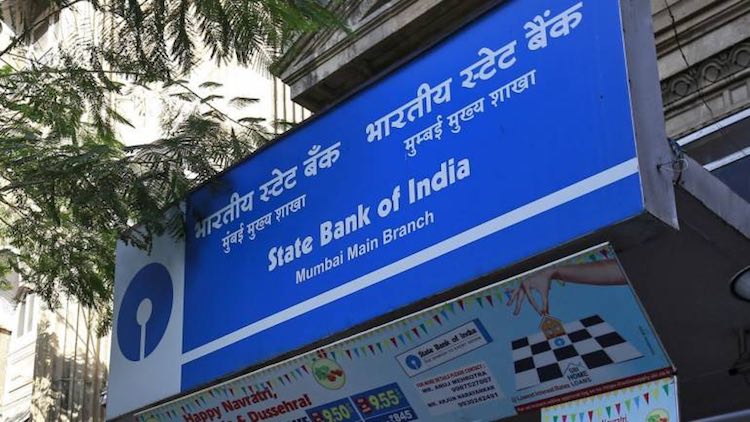 New figures presented in Parliament reveal that there has been a 50% increase in frauds related to ATMs, netbanking, debit cards and credit cards in the country, with the maximum number of such frauds reported in Delhi. Moreover, the State Bank of India account holders were targeted most in these frauds. Between 2018-2019, online fraudsters made away with Rs 149 crore of the public’s hard-earned money. In 2017-2018, Rs 169 crore was lost to 34,791 cases of net banking and card fraud. In 2018-2019, cases of card fraud rose to become 52,304 but the amount reduced to Rs 149 crore. Also Read: Nanavati Commission Gives Clean Chit To Ex-CM Modi In 2002 Gujarat Riots

Among these, the highest number of cases —  3,164 — were registered in Delhi, followed by 2,770 in Maharashtra, 1,446 in Uttar Pradesh, 390 in Punjab and 385 in Gujarat 385. The highest number of complaints related to fraud, at 2,468, were filed with the State Bank of India. Meanwhile, 1,778 cases in IDBI, 1,717 cases in Bank of Baroda, 1,270 cases in Punjab National Bank and 871 cases of bank fraud were registered in Bank of India. The year-on-year increase in cases of online and card fraud shows that there are many drawbacks in the current infrastructure of the banking system which need to be removed. These cases of online fraud are also a jolt to PM Narendra Modi’s Digital India campaign.

50% rise in bank related frauds between 2017-19 including #ATM, #Netbanking and #DebitCards & #CreditCards, revealed the Government in Parliament with most cases registered in the capital @ShahnawazMalik_#BankFraud