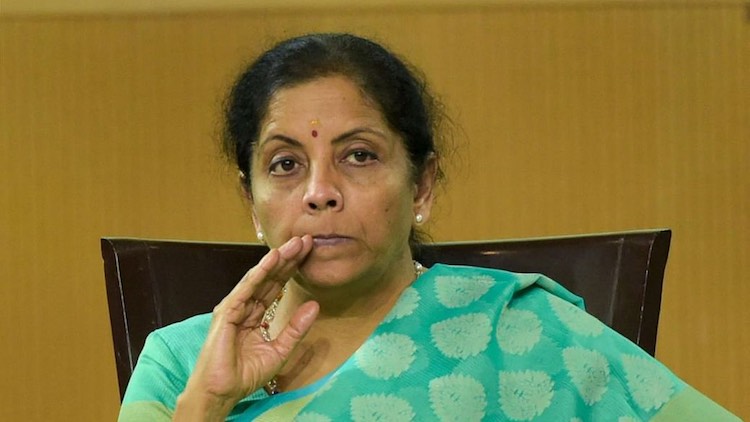 After the World Bank, now the Reserve Bank has said that the country's economy is expected to shrink by 9.5 per cent in FY 2020-21. Earlier, the World Bank had estimated India's economy to shrink by 9.6 percent. According to the report, due to the COVID-19 pandemic, the country has lagged behind on the development front. The economic growth rate already hit a historic low of about - 24%. Whereas, the latest RBI report shows that India's current economy has slipped back to 2017 level.
Also Read:
Parliamentary Committee Headed By MP Shashi Tharoor To Investigate 'TRP Scam' 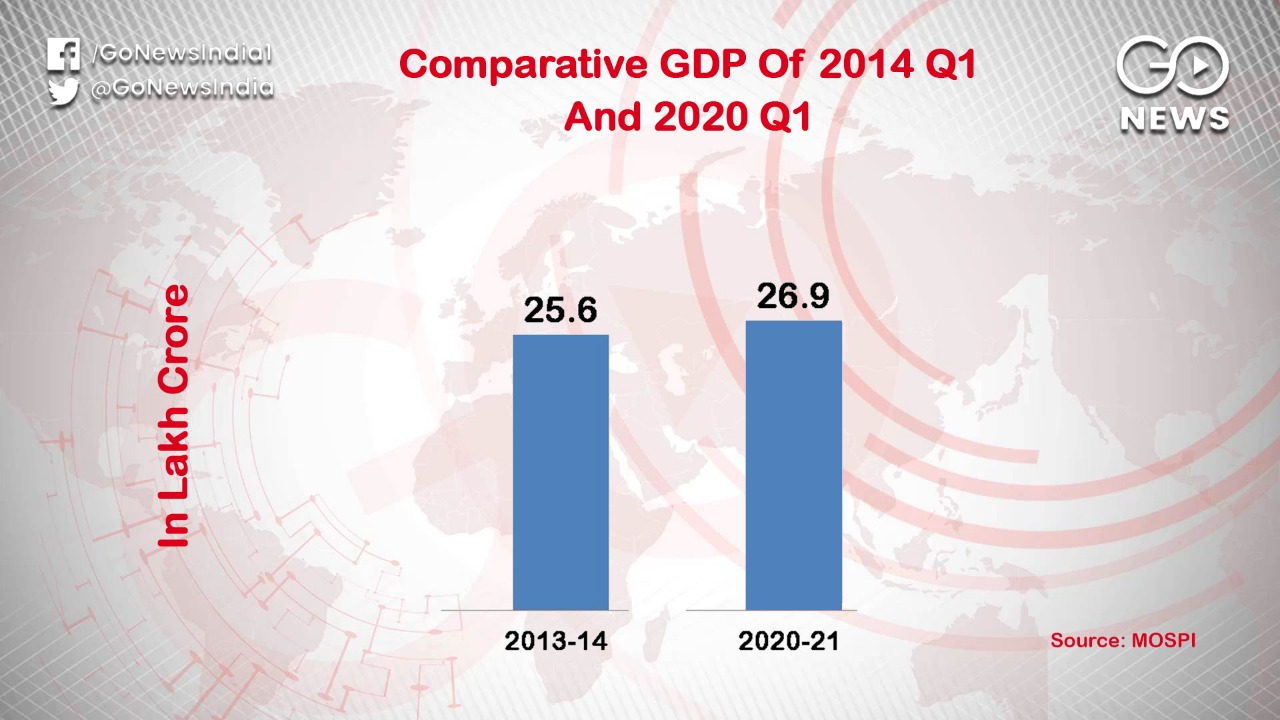